One of the producers that have been on my radar for quite some time now is Sheffield’s Sandy Turnbull. Known for his Disco House fusions, he has received musical support by DJs such as Derrick Carter, Groove Armada, Blaze, Jimpster, Mark Farina, Tony Humphries, Horse Meat Disco, Jellybean Benitez to name a few.

Sandy I’ve been a big fan of your music! What surprised me was that your first release came out in 2010! Did you start doing production later in your career or was it always something that was on the back burner?

Hey, thanks! DJing was certainly first and my productions came out later, but that was mainly down to putting in the work and learning basic production skills. I was making edits and even test pressing a few things for a long time before I decided to go and study music production. Even after I reached a level that I was happy with it took a while to get my first release signed. “Camino,” which came out on Blacklist, was sent to the label a few times before a copy was passed to John Julius Knight personally and he loved it enough to sign it. I also launched my own label Galleria in 2012 with “Dreaming” featuring Mr Bailey on vocals and haven’t looked back since.

Can you tell us what the dance music scene in Sheffield was like when you were a resident at the Pin Up Club, and what is it like now over there?

Pin Up started in a little lull, at the time there were still quality nights like Scuba, but clubs like BED and Capital had closed and there was a lack of places to go out, especially on a Friday. I used to go to Pin Up most weeks as a clubber before DJing there and we had a really amazing core group of party people who would turn up regardless of the DJ guest. Guests would be diverse including Nic Fanciulli, Paul Woolford and Denney one week, Reel People Live or Joey Negro the next. Our bookings were just based on good quality House music. Now there isn’t a weekly house-based event in Sheffield, but there are some good monthly and regular events in the city. 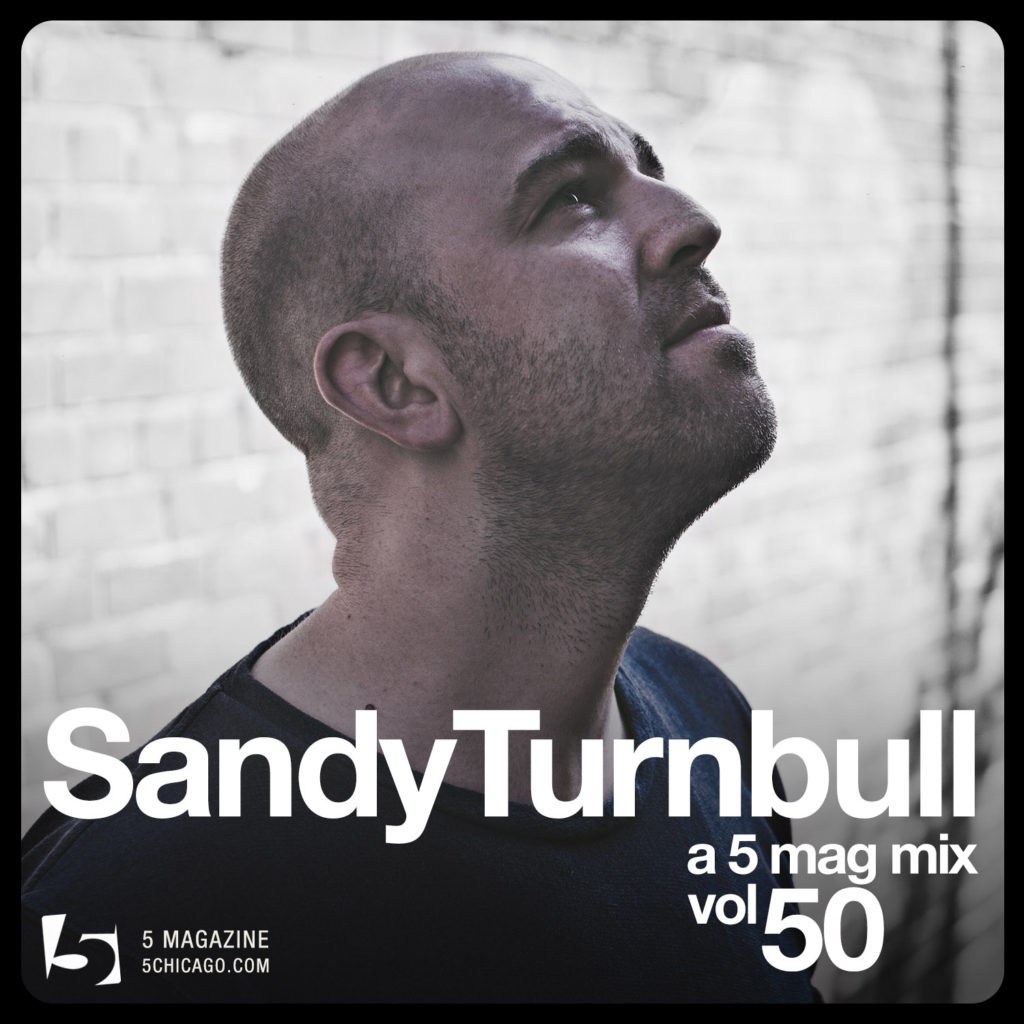 How did you know Danny Krivit and decide to team up together on “The Most Fantastic Thing”?

This happened 100% through Brian Tappert. Brian had been in contact and wanted to sign the track to Soulfuric. We were having a long discussion and I had mentioned something I’d seen Danny say in an interview. Brian said, “Let me message Danny and see if I can hook you guys up as it would be really cool to get him to feature on this track” and everything came into play.

So is Galleria Records your outlet to release a lot of your signature music?

Yes it is, but Galleria has never just been an outlet for my own material. I do love having the flexibility to be able to put a record out on my schedule as signing and releasing tracks with other labels can sometimes be a lengthy process. If I’m sent or passed a demo that I really love for consideration I’ll certainly speak to the artist about signing it. I’m now launching my new Night Talk Series which is to create a format where I can invite amazing artists that wouldn’t necessarily fit in the traditional Galleria mold to remix original new tracks and see where they can take them. Also including in the release packages will be remixes in the style for fans of the label’s more traditional style. The first release is a track from myself called “Tonight” and on the remix I’ve invited Future Wildstyle, who are a duo from Sheffield that I’ve thought could launch the series with a bang with their bass heavy style. Also Christian B lends his magic touch for the house heads. Also making a real separation between a normal Galleria release and a Night Talk Series is the artwork. Each volume will be illustrated by a different artist. Series 1 comes from Jakarta based Rob Morgan.

Tell us about this mix you’re doing for us?

The mix starts with Moodymann’s remix of Pollyn’s “Sometimes You Just Know” and works its way to my “Tonight” and finishing with my new remix for Skydoll’s “Feel You.” Vibe-wise you can expect some soulful house, chunky filtered disco and tribal rhythms. I always like to add extra percussion and drums like I do in a club set by bringing drum machines and have a couple of exclusive edits in the mix. I hope you like it!

Night Talk Series One: Tonight is out now on Galleria Records. 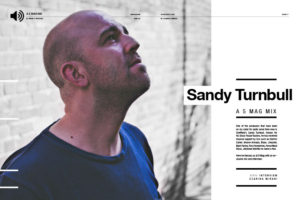 Love is still the message: more 7″ edits from Danny Krivit 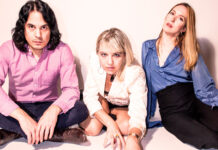 Back To Life: Phenomenal Handclap Band 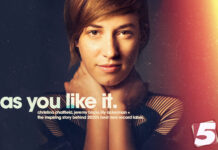 Larry’s Garage Takes Us Back to Paradise 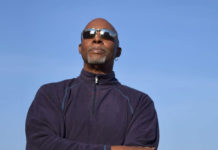 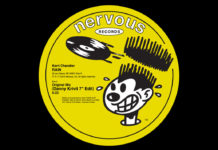 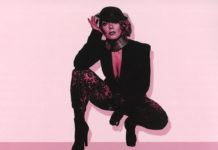 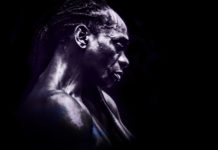 Love for the Underground – Inside the New Issue of 5 Mag 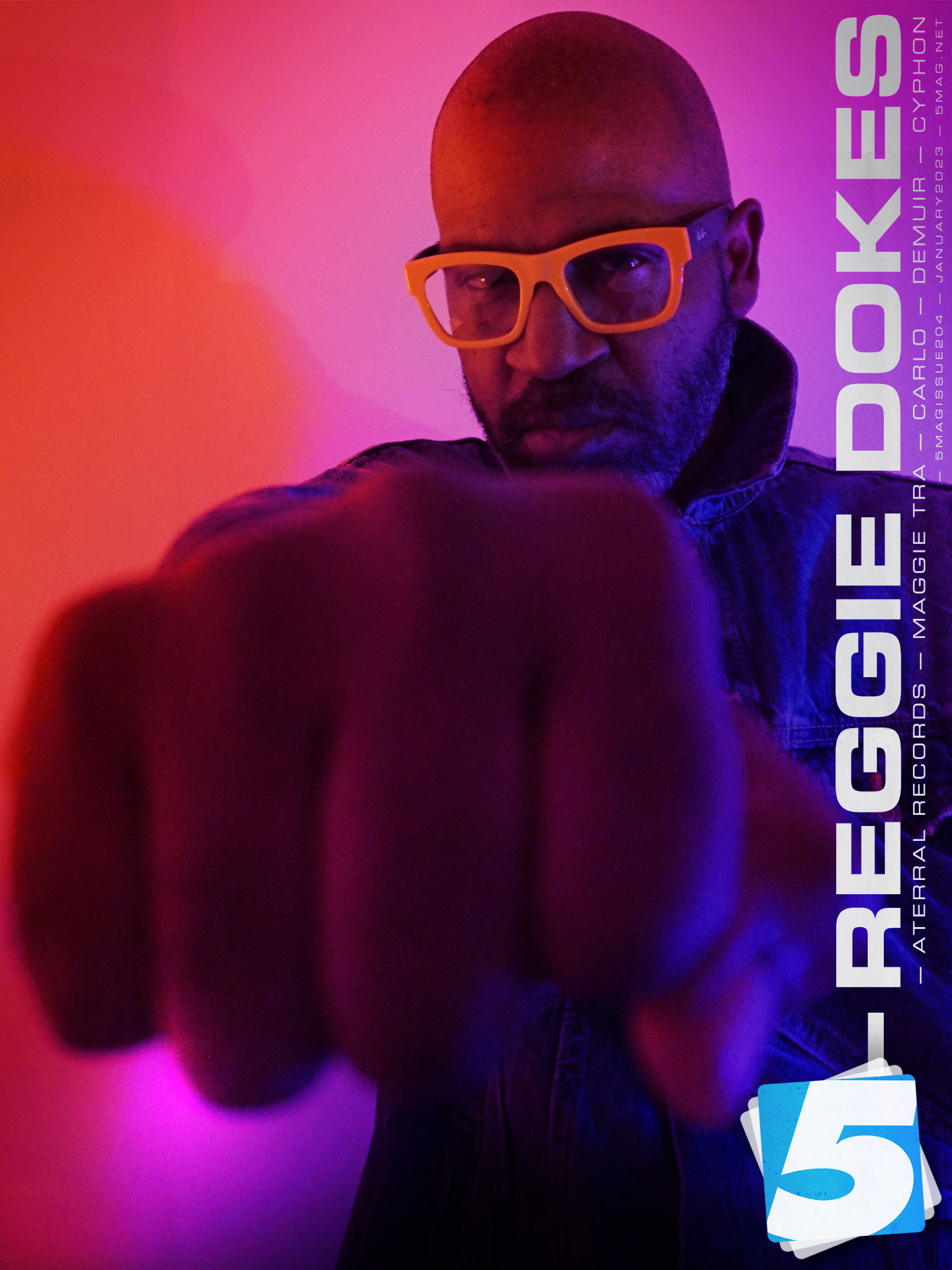 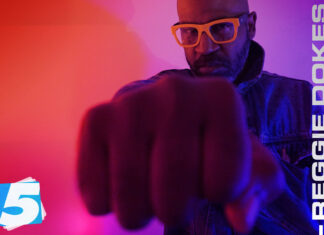