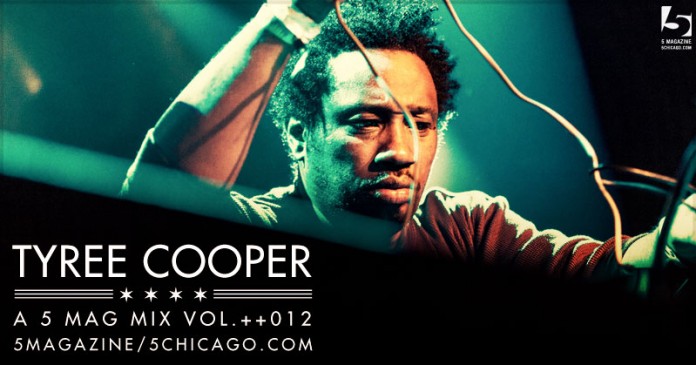 Some of my favorite DJs are those that come from a Ghetto House or Techno background. For some reason when they get to play a House set they reveal a more soulful, elegant side. Chicago’s Tyree Cooper, now residing in Berlin, gifts us once again with a deliciously sexy mix.

The interview follows the mix below.

It was such a pleasure playing with you again at Evil Olive! How long were you in Chicago and how often do you come here anyway?

It’s always cool playing home. I come to Chicago every year to visit family and friends and try to play a few parties while I’m there. I only come back once a year.

So what’s been cooking with you lately in Berlin? Are you still doing your residency at Tresor?

As far as what’s cooking in Berlin, I’m still doing my bi-monthly residency with Bobby Starrr at Tresor. I’m also doing my project called “Jack The Box” with him and we’ve released an album called Side “A on MoodMusic” here in Berlin. We’ve had remixes from Terrence Parker, Paul Johnson and Cratebug.

Tell us about when and where you did this mix and what inspired your song selection?

I just wanted to do a DJ mix that reminds of Chicago and the good times I’m gonna have while I’m there.

Any upcoming releases or gigs we should look out for?

DJ Silk has passed away

Ron Hardy Photographs: Back To The Music Box 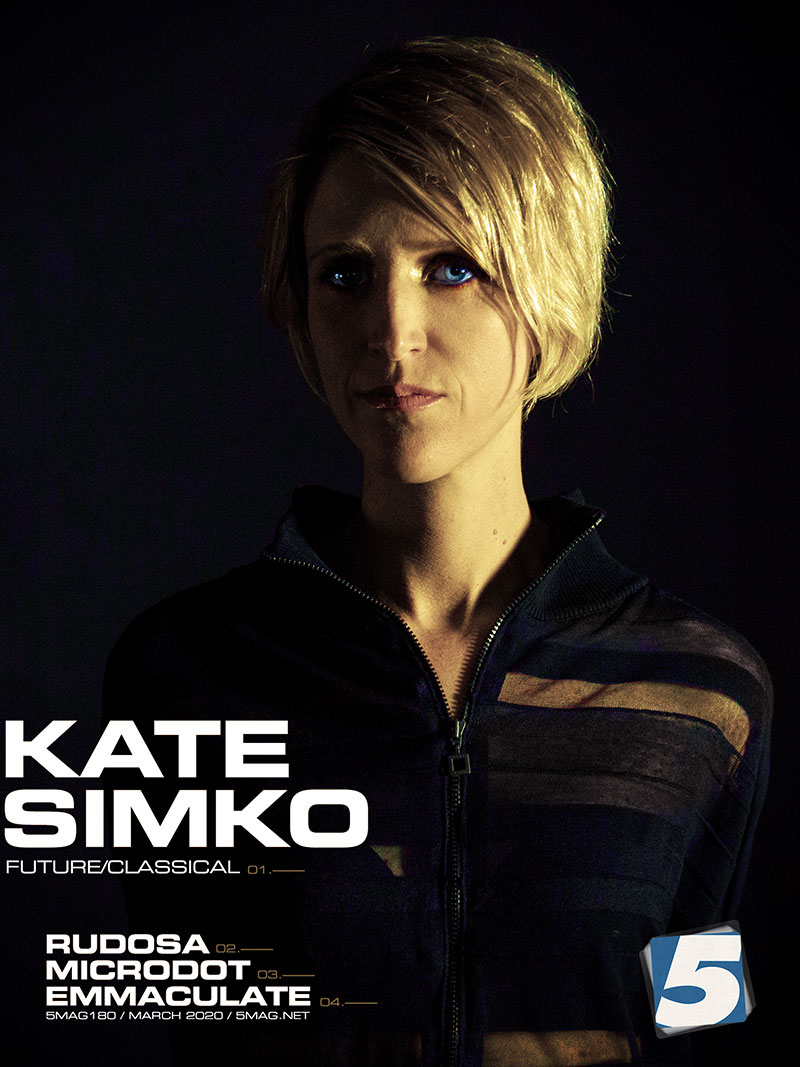 FUTURE/CLASSICAL: The journey of Kate Simko, plus Rudosa, Emmaculate, Microdot and more inside the new issue of 5 Mag →

SoundCloud Makes It So Everyone Can Tip The DJ