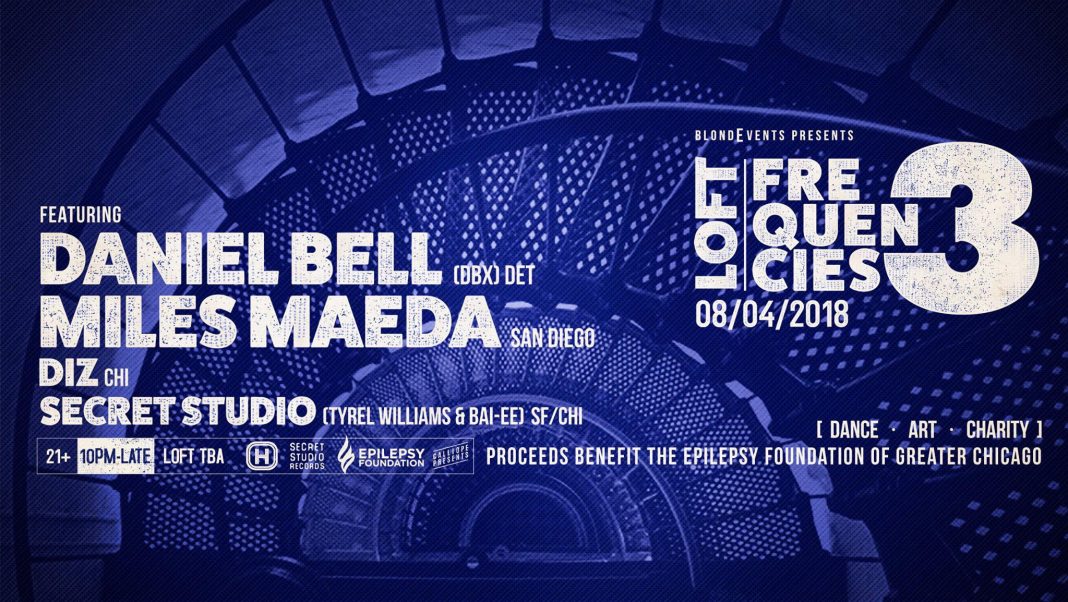 During the ’90s and early 2000s, Chicago’s loft parties were the stuff of legends. They bred a whole generation of partygoers that will forever pay allegiance to the city’s vibrant House and Techno scenes.

For the past year Shawn Blond has derived inspiration from the former with his Loft Frequencies parties. He even booked some of the promoters and DJs that were instrumental to such past events such as Jeremiah Seraphine of the Safehouse/660 W. Lake Street days, Adonis Childs of Tru Family Unit and Justin Nemesis and Redux of Custom Vibes. He’s also stepped up the accoutrements with the addition of live art, performances and charity components. Art donations from Lymelite Studios were auctioned off at the last party for charity.

“There has always been something about a loft party that other parties can’t replicate, it combines the best of both worlds by mixing the social atmosphere of a traditional house party with the underground elements that the Chicago House and Techno scene thrive on.”

The main charity focal point has been the Epilepsy Foundation of Greater Chicago. Shawn’s mother was hit hard by a debilitating seizure condition 5 years ago, and it was her courage and positive attitude that has inspired him to both raise money and to help raise epilepsy awareness. To date, $4000 has been raised for the foundation as a result of his first 2 parties, the last of which was headlined by Colette.

This coming Saturday August 4th will be his next event, with proceeds also going to Josh Naster, a fixture of the Chicago dance music scene who was recently diagnosed with cancer. The lineup features Techno pioneer Dan Bell, Miles Maeda, Diz and Secret Studio.

Location is announced the day-of. Check out their Facebook event page for more details and tickets. 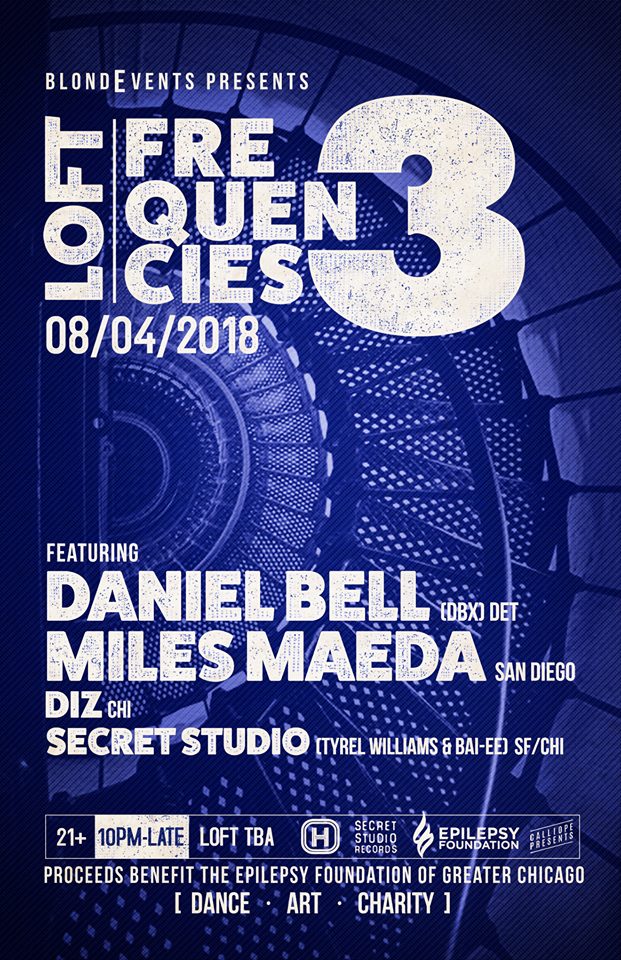 Detroit’s finest: Charivari festival returns in August with its best line-up yet

Watch Colette’s Lost 2006 Video for ALL THE SAME

Lauren Krieger - September 17, 2021
Andrew Emil on his unique musical odyssey and compiling the edits for the gargantuan Chicago Sessions LP for S&S Records.

Thorsteinssøn strums into our hearts on Lessons of Regret