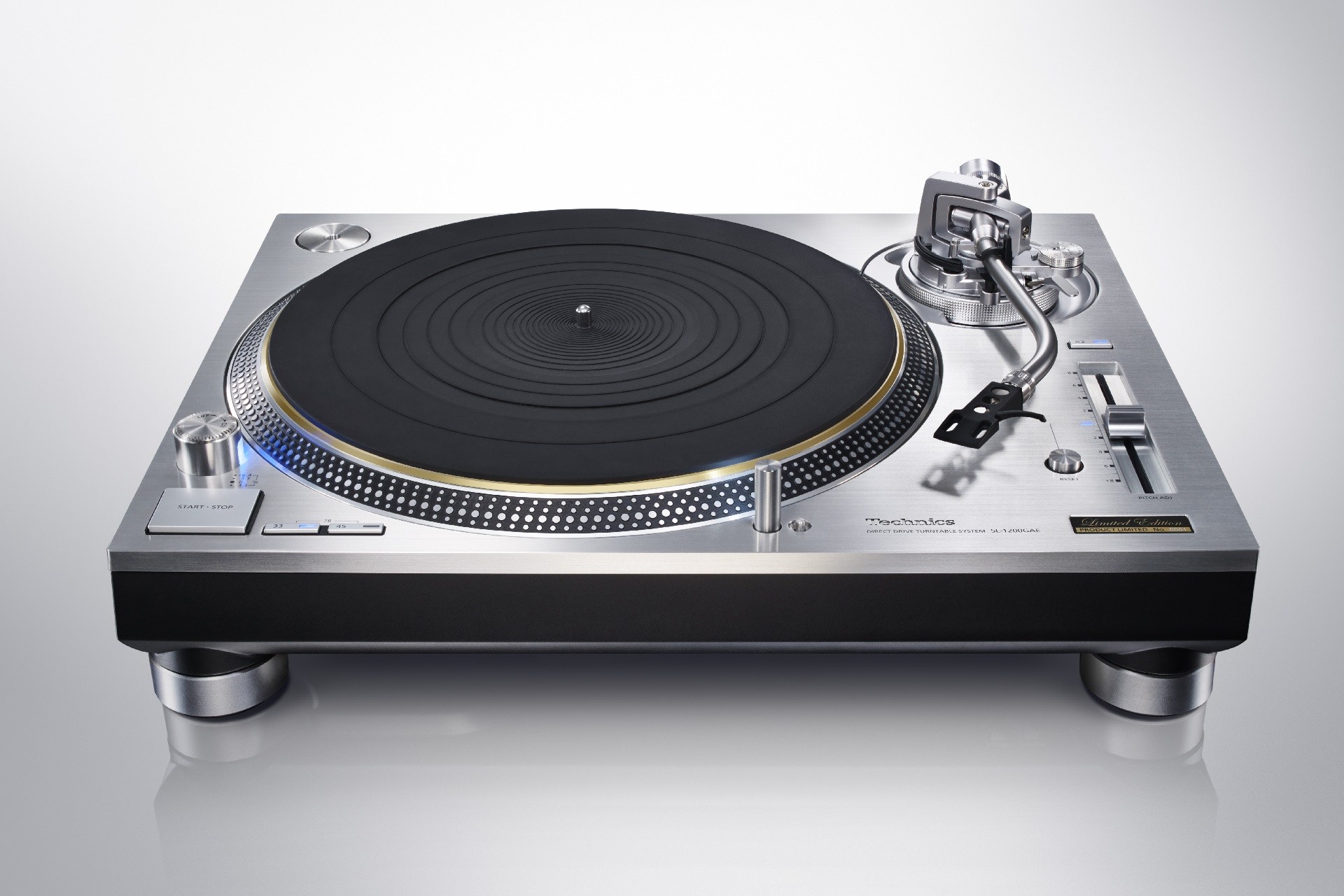 As we noted last week, real live examples of the new Technics 1200 turntables from Panasonic have been in short supply. The relaunched classic turntable preferred by vinyl DJs for decades seems to materialize at demos (and somewhat bizarre unboxings) but then vanish again, even as the “Summer 2016” shipping date wears on.

The Technics 1200GAEs – the “special edition” which sell for the same price as the standard model – have been sold (for sure) in Japan and maybe in a few other places. And naturally, that means they’re showing up on eBay – with huge markups well beyond the already staggering $4,000 price Panasonic tagged on to the new Technics 1200s.

None of these auctions have any bids and obviously we’re not vouching for any of them. We’re linking to them because we’re just as incredulous as you are. In fact, if you plan to spring five figures for a turntable which likes to claim fidelity to older models still in circulation and available for a fraction of the price, consumer protections probably don’t apply.