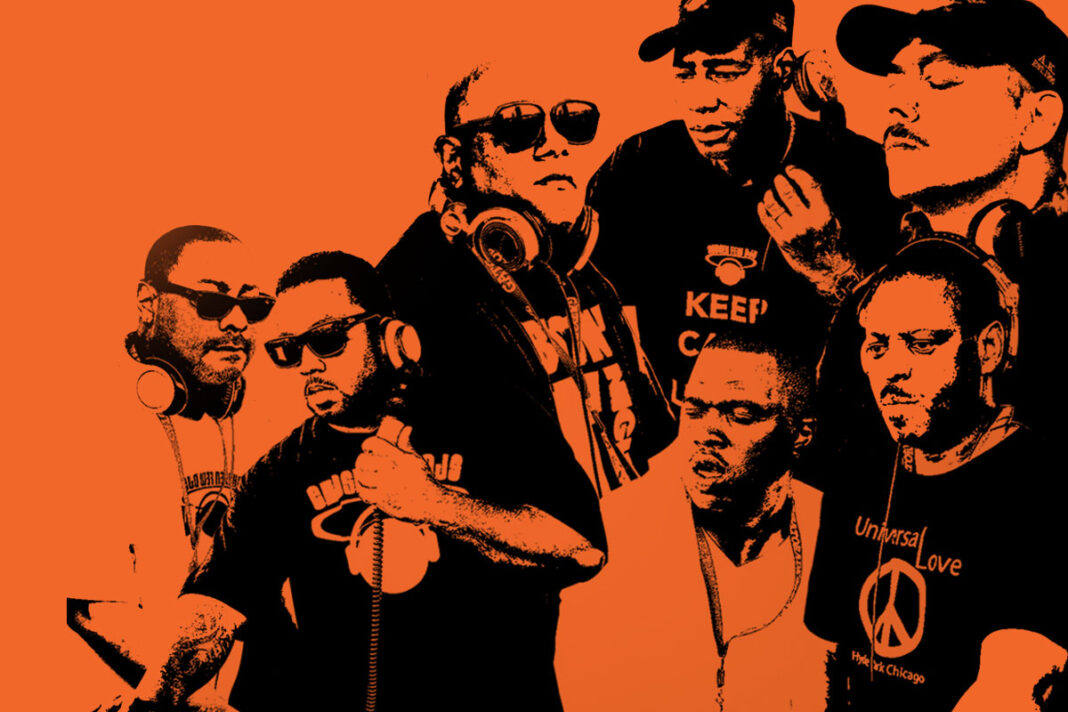 The City of Chicago is acting this year to support the Virtual Chosen Few Picnic and House Music Festival, to take place this year on the the Fourth of July.

Due to COVID-19 shutdowns, the festival has moved online and can be streamed here and on most platforms. The virtual festival features performances and DJ sets from the Chosen Few DJs (Wayne Williams, Jesse Saunders, Tony Hatchett, Alan King, Andre Hatchett, Terry Hunter and Mike Dunn) and special guest performers Byron Stingily and Carla Prather, and comedian, actor and DJ Deon Cole.

This year the Virtual Festival is being presented with support from the City of Chicago Department of Cultural Affairs and Special Events. DCASE has been remarkably supportive of Chicago’s house music scene under current mayor Lori Lightfoot and her predecessor – they are the ones that created the annual Chicago House Music Festival and Conference held Memorial Day Weekend that tens of thousands of Chicagoans enjoy for free.

This kind of official city support for grassroots house music events can’t be taken for granted, of course – you don’t have to be a dinosaur to remember when house music was all but ignored most of the powers that be in the city where it began. 5 Mag caught a hell of a lot of heat back in the day for contrasting the Daley administration’s financial support for a Chicago edition of SONAR while the Chosen Few had to leap through tremendous hoops to bring their privately funded and wildly popular day of old school house and disco to Chicago’s Southside. That was 2010.

It’s a long way from that to this:

And of course this:

In any event, the Festival will be a great thing and you should support. We will. The Chosen Few are also selling a very limited stack of tickets (due to social distancing guidelines) at Le Nocturne.

Chicago Announces Next Round of Festival Cancellations

The 2020 Chicago House Music Festival Has Been Canceled

Houses of the holy: Godtripping with Oona Dahl

Visitation and services for Benji Espinoza in suburban Chicago