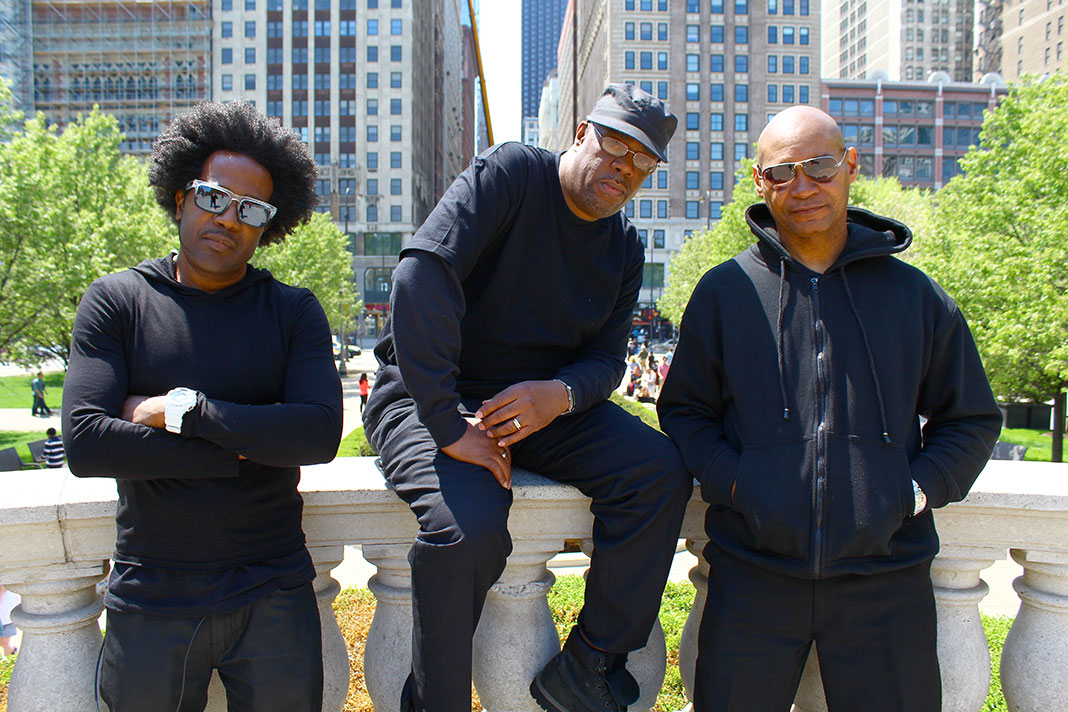 We are devastated to report today that Chicago has just lost one of the most important people in it’s musical history – a man on par with Muddy, Howlin’ Wolf and the blues originators of past generations.

Earl Smith, Jr., aka Spank Spank from Acid House pioneers Phuture, has passed away, according to DJ Pierre and Phuture’s Facebook page.

MGMT:::To our Acid House family and Music family at large we are very sorry to say that our friend and partner DJ Spank Spank has passed away. Spank is (was) a legend. We will for certian continue the work he’s started on his final album project and his innovations in music. Please for now: Pray for his family and DJ Pierre his brother. Allow them time to grieve. We will come back with news. Much love.

Phuture began in 1985 when Pierre, Herb Jackson and Earl Smith, Jr. first tweaked the knobs on a neglected bass synthesizer from a Japanese company called Roland. Acid House was born, and Phuture – three kids from Chicago – became the originators not just of a sound but an entire genre.

Phuture reunited in 2014 for a series of live shows, and 5 Magazine had the honor of hosting Pierre, Earl and Rio at a special Apple Store event showcasing Phuture and the creation of Acid House one year ago, in July 2015. 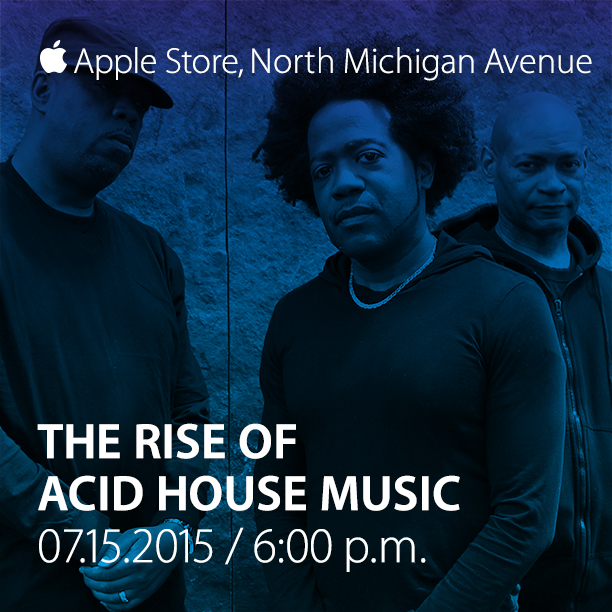 Earl suffered a stroke last May, which frankly shocked everyone. Word was he was on the road to recovery prior to this.

Earl Smith, Jr. was a giant of a man – towering above everyone around him – yet also an exquisitely humble human being. Our condolences to all of his close friends, family and everyone touched by him.

Here’s a gallery of some recent photos of Earl and Phuture.

Eddie Leader and Alexander East team up on “Get You Alone”

Wes Thomas gets “Deep In Your Soul” for Four40 Records