Another good man has gone. Ethan White – best known as the keyboard player for Tortured Soul – has passed away, the band’s official Facebook page has confirmed: 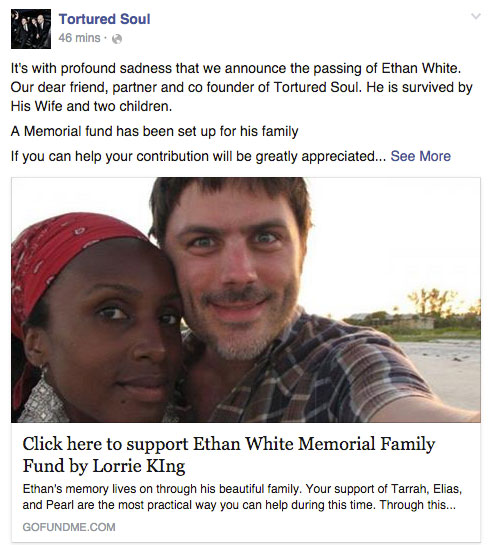 Former Tortured Soul bassist JKriv (Deep&Disco) reacted to the “sudden and devastating loss,” hailing Ethan White’s “incredible musicianship and kind, loving spirit [which] always were, and always will be, aspirational for me.”

This is shocking news. Ethan is survived by “a wife and three-month-old twins,” according to JKriv; a Gofundme campaign has been set up to help aid Ethan’s family.

We had the opportunity here to meet and of course listen to Ethan White and Tortured Soul often over the years, and both Czarina Mirani and I interviewed him many, many times (including a cover story for their album Did You Miss Me? in July 2009). In addition to being an outstanding musician, Ethan was a marvelous person to talk to – if not for his education as a piano major at NYU, he could have easily made a career as a comedian. From way back in August 2006:

Czarina: It seems that in everything I’ve read about you guys, there hasn’t been one single negative thing said about you.

Ethan: You’re not planning on being the first person, are you?

From the same interview:

Czarina: Do you guys ever think about breaking up?

Ethan: Definitely not. Not so far… Great idea, thanks 5 Magazine!

Though still often associated with the city, the members of Tortured Soul had decamped from New York in the last few years and, when we last spoke a year ago, Ethan was living New Orleans. In our last piece on Tortured Soul, he described his joy at being a part of the fabric of New Orleans’ legendary musical culture:

I’m down in New Orleans and rent a house which has a separate and fairly soundproof space attached to it. It’s a pretty comfortable, big space… All around New Orleans are professional studios with great equipment and pretty affordable prices. I’ve been to almost all of the studios here to record, actually. If I want to record on a real piano (I don’t have a real piano in the house) or I want to record on a Hammond B3 Organ, there are a lot of options here.

… I do play gigs with local musicians here in New Orleans sometimes. They’ll tell me they’ll pay this amount and I’m like eh, I don’t care. If you’re nice and it’s going to be fun, let’s do it. It’s almost like a hobby.

Our thoughts and prayers are with his family, friends, Christian and the Tortured Soul extended family.

Phil Asher, who was among the greatest producers in the world, has died

Cándido: Revolutionary, the Thousand Finger Man and the Hands of Fire 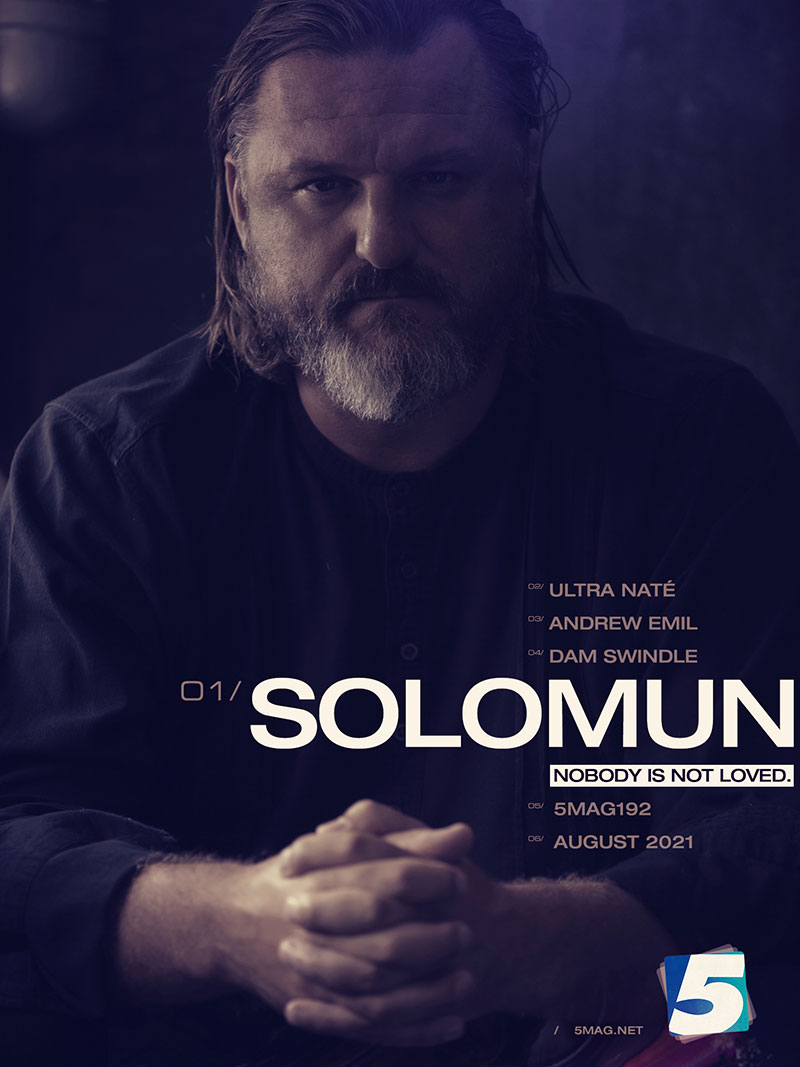