Jeff Mills can’t stay out of the news. Following up on the amazing series of shows with Afrobeat pioneer Tony Allen (which touched down at Metro Chicago two weeks ago) the second chapter in his new radio show takes flight.

The Outer Limits – Chapter 2: Apollo 18 will air on March 14 2018 at 14:00 GMT (10am East, 9am Central, 7am Pacific) on nts.live/theouterlimits. This second episode explores a fictional story based upon NASA’s canceled Apollo 18 mission to the Moon.

Apollo 18 has lent itself to a number of speculative fiction stories over the years, most recently the (panned) eponymous 2011 film by Gonzalo Lopez-Gallego and, in pop culture, the title of the 1992 studio album from They Might Be Giants.

Mills’ Apollo 18 story is a 60 minute presentation that “takes listeners on a journey into lunar space, landing in the Aitken basin on the far side of the moon, and the possibilities of future human habitation.”

Chapter 2: Apollo 18 features abstract and original compositions featuring cellist Éric-Maria Couturier. This is the second of six one hour episodes “exploring astrophysics and science fiction through abstract soundscapes and spoken word, with completely original new and unreleased music by Jeff Mills and guest musicians” and is produced in collaboration with NASA. You can listen to the first episode, “The Black Hole,” on nts.live. 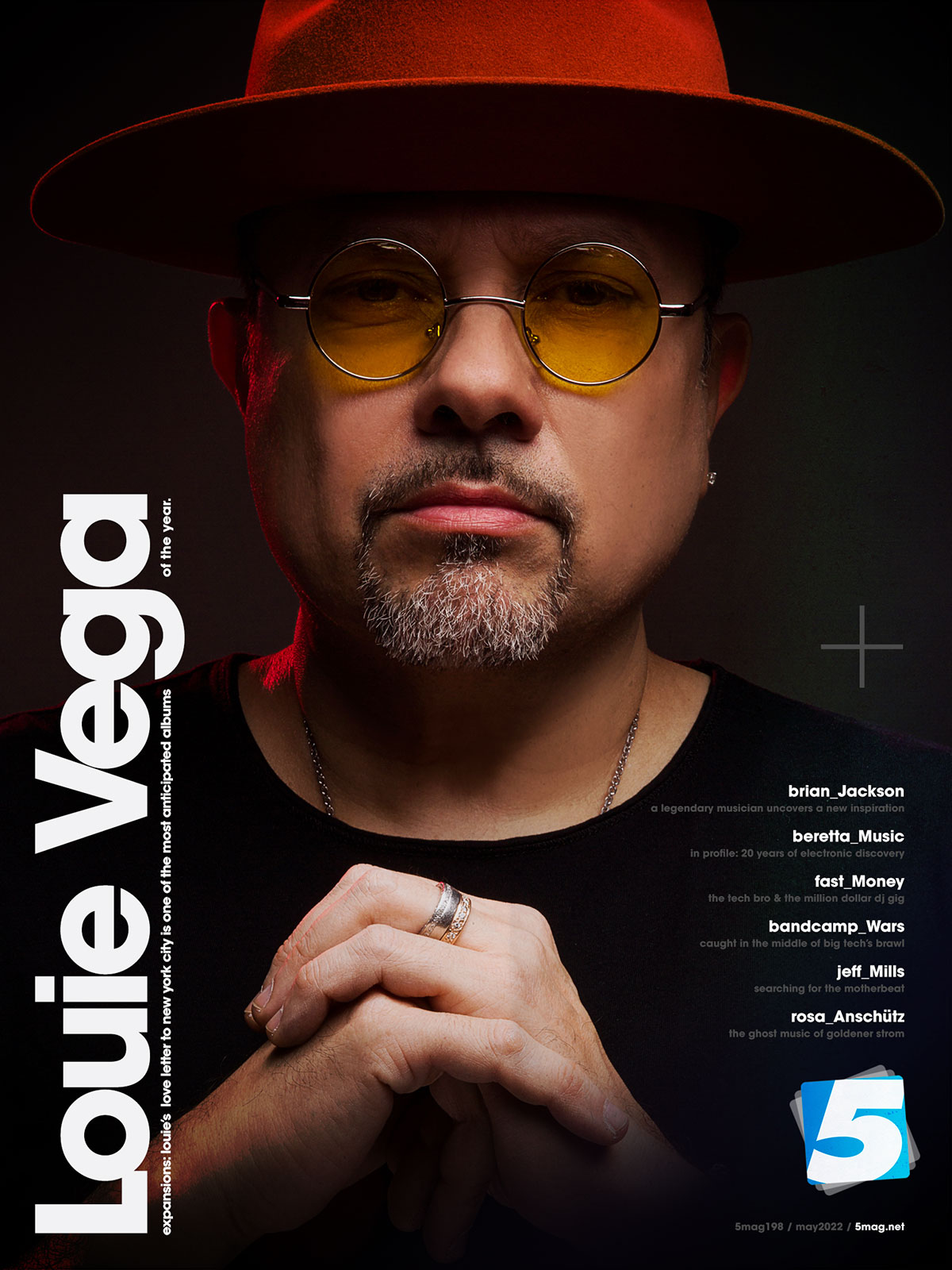 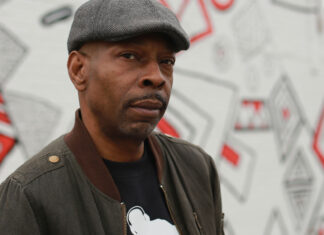 Computers cannot be assigned copyright & it’s mostly because of a...