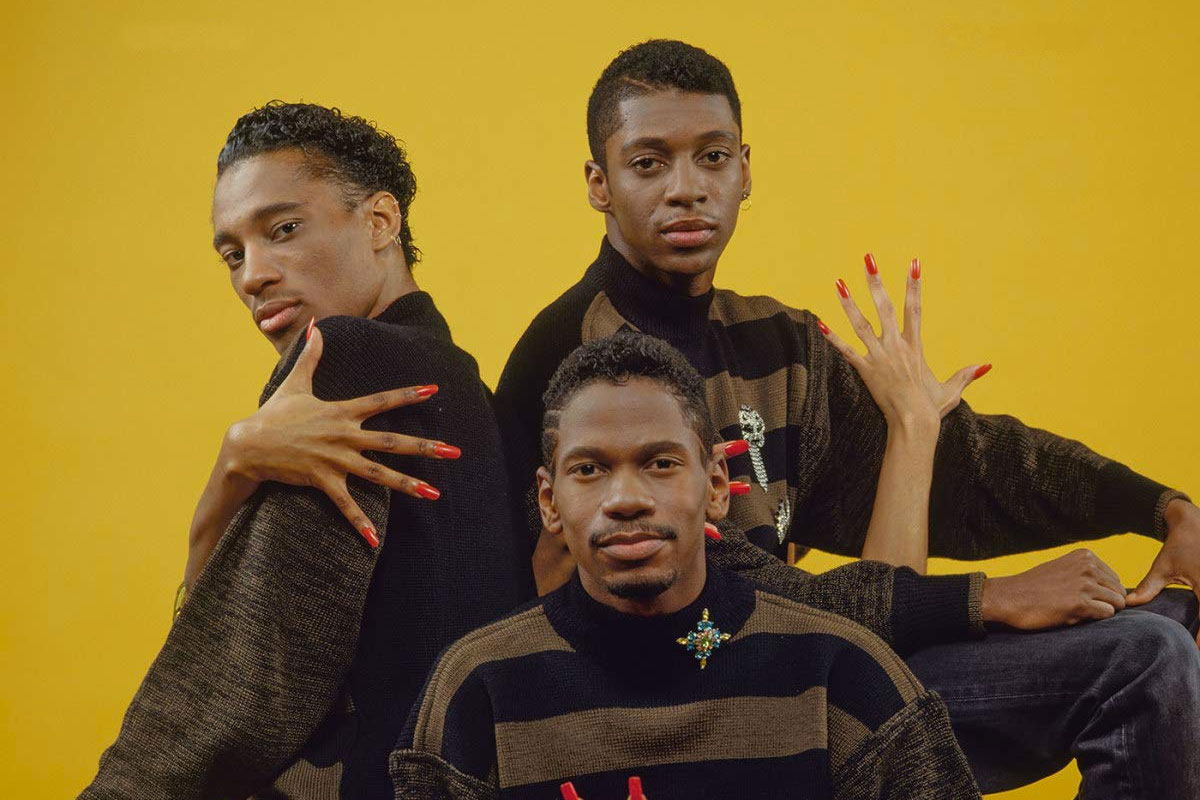 On Tuesday June 23, 2020, attorneys Robert S. Meloni and Christopher M. Heintskill filed suit in Federal Court in the Northern District of Illinois alleging Trax Records has committed copyright infringement for tracks including “Can You Feel It,” “Washing Machine,” “Beyond The Clouds,” “Bring Down The Walls,” “Donnie,” “Distant Planet” and “Never No More Lonely.”

“Trax’s treatment of those artists on its label is notorious to those in the electronic world.” — Robert Owens

“This case involves an all-too familiar story of the early days of the music industry,” the complaint reads. “Talented, but unrepresented, musicians hungry for their first break were lulled into a business relationship with an unscrupulous record company that made promises it never intended to keep and masqueraded as paternalistic benefactors for those artists – like a wolf in sheep’s clothing.”

A statement provided to 5 Mag by TaP Music Publishing after initial publication of this story quotes Larry Heard as remembering how disappointed he was that “my earliest ventures into the music business was with a label in the community that turned out to be dishonest, like with many other artists that we hear about all too often. We are simply seeking justice and fairness. Maybe, our efforts will shed light on the many predatory practices that have been in place for a long time in this industry.”

“Trax’s treatment of those artists on its label is notorious to those in the electronic world,” Robert Owens says in the same release. “Many of my friends and fellow artists have been similarly treated. Hopefully this lawsuit will end Trax’s reign of non-payment. I’m grateful to TaP for their support in bringing this long overdue claim.”

The artists’ complaint alleges that Trax “built its catalogue by taking advantage of the unsophisticated but creative house-music artists and songwriters by having them sign away their copyrights for paltry amounts of money up front and promises of continued royalties throughout the life of the copyrights.” The complaint alleges that Trax’s original copyright filings from 1986 and 1987 contained false information and demands the court to invalidate them. (Heard also filed applications for copyright for the same tracks at the same time.)

Between 1985 and 1987, according to the complaint, Heard signed four documents with Trax founder Larry Sherman, none of which transferred or assigned any copyright and which didn’t include “Donnie,” “Never No More Lonely” or “Distant Planet.” The suit also alleges Trax entered “knowingly false information” in applications for copyright registration for these tracks alleging all rights had been transferred by the authors. The suit alleges these rights were never transferred by Heard or Owens.

“Larry Heard and Robert Owens have filed this lawsuit to begin the process of righting the wrongs they suffered, in the hope that it may inspire other similarly situated African-Americans to stand up for their rights as well.” — Robert S. Meloni

“During my 40 years of practicing law in the music business, it was not all that uncommon to see record labels failing to honor their agreements with artists, particularly African-American artists,” litigator Robert S. Meloni said in a statement. Going as far back as Fat Waller, who practically gave away his rights to his iconic song Ain’t Misbehavin’ for a flat $500 just to stay out of alimony jail, through Little Richard, who was forced to sue his record label in 1984 for $112 million since he had not been paid any royalties since 1959, to Jimmy Hendrix and his infamous “1% contract” with PPX in 1965, all the way up to the legendary Chicago house music artists Larry Heard and Robert Owens and Trax Records – the subject of this lawsuit – African-American musicians have been especially victimized.

“Larry Heard and Robert Owens have filed this lawsuit to begin the process of righting the wrongs they suffered, in the hope that it may inspire other similarly situated African-Americans to stand up for their rights as well.”

The complaint also alleges that multiple songs have been “materially edited, remixed, and otherwise altered without Heard and/or Owen’s knowledge or permission, including making derivative versions through the addition of other writers (including Cain). In fact, there are over one dozen versions of ‘Can You Feel It’ that were released by Trax Records alone.

“Heard has never received a single accounting or payment from Defendants for monies from the exploitations of his musical works.”

The filing actually quotes 5 Mag’s obituary of Larry Sherman, which read in part:

Many of 5 Mag’s early profiles of some of Chicago House Music’s legends outlined the feeling by the then-young, often black artists of exploitation. Jamie Principle told 5 Mag in 2011 that he never had a contract of any kind with Trax, while DJ Pierre of Phuture, whose Acid Tracks was released on Trax, claimed he never received any royalties at all from the label for what became one of the best-selling tracks of all time.

The document goes on to quote Frankie Knuckles, Adonis and others on their problems with Trax Records’ business practices over the years, including Knuckles calling the Trax Records group “barnacles” and that “[a]nytime I got some new product coming out they try and piggyback on whatever that it is that I’m doing to try and make whatever they can make off of it.” Adonis recently held a crowdsourcing campaign to make up for what he claimed were 34 years of receiving “not one penny” from Trax for the rights to “No Way Back” and other music.

“Rachael Cain has been fighting for a long time to get these artists paid,” Darke said in a statement. “She just hasn’t received the monies from the parties responsible in order to pay them.” The “parties responsible” refers to Rachael Cain’s “long legal dispute with a Canadian investor, Casablanca Trax, Inc.”

“Casablanca obtained the rights and licenses to music from artists like Heard,” the statement continues, “and later transferred the rights to another entity. Though Cain has since prevailed on appeal, the parties responsible have not paid up,” according to Darke, who says Cain had been fighting “for 15 years to get artists like Heard and Owen royalties.”

“Since the very beginning I have been championing House music, TRAX Records and our artists,” Cain said in a statement. “As an artist myself I can totally understand and feel their frustration. Since 2002 TRAX Records has had no control over the TRAX classic catalogue which we intend to rectify. I would like them to know I have not been in control of the classics and have been fighting to get them paid.”

When asked about Heard and Owens’ claims in regard to invalidating the copyright, Darke told 5 Mag by phone that he hadn’t had a chance to dive into the specifics of the filings yet but “would be surprised if they were accurate.”

Artwork from Another Side, the Fingers Inc album released by Jack Trax (no relation).

Dancing While Black, Young and Queer in the 1970s

John Digweed: “The shared passion for the music never dies”

Watch the Skies for a New Comet Because Earth is a...