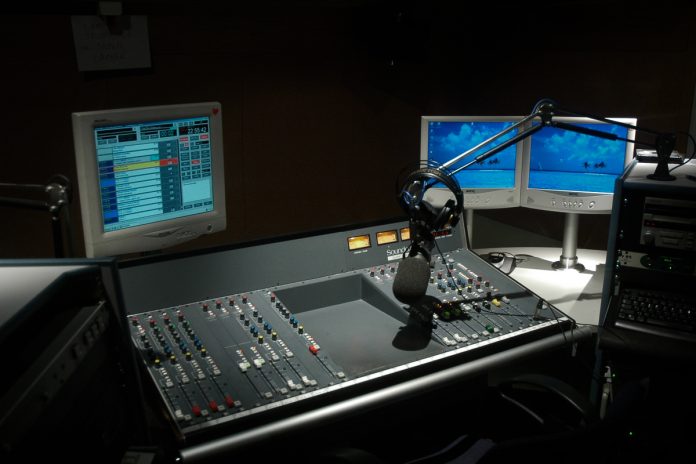 It’s not uncommon to hear people say that Wall Street controls the government, but based on the massive bipartisan support the industry receives, it seems like Big Radio has been the puppetmaster controlling the United States Congress all along.

After gleefully signing off on the PIRATE Act, Congress has risen in true bipartisan fashion to keep the US one of the handful of countries in the world that limits the royalties paid to artists by terrestrial radio stations.

So far there are 148 cosponsors to the “Local Radio Freedom Act,” new legislation which will gives Big Radio the “freedom” to keep screwing performers. The text of the law prevents Congress from imposing “any new performance fee, tax, royalty, or other charge relating to the public performance of sound recordings on a local radio station.”

The legislation is supported by practically every variety of politician in Washington, from Democrats like Bobby Rush and Alcee Hastings to Republican Freedom Caucus reps like Mark Meadows and Jim Jordan.

The limitations amount to a subsidy enjoyed by terrestrial radio. musicFIRST points out that there is “nothing local” about the so-called “Local Radio Freedom Act,” adding that the prime beneficiaries are the “ten broadcast behemoths” who now own hundreds of local radio stations, generate about half of the industry’s total revenue and want to continue to stiff artists to maintain a competitive advantage over satellite and streaming radio.”

“The U.S. shouldn’t be in the business of protecting ‘Big Radio’ at the expense of music creators who are simply looking to be paid for their work,” a musicFIRST statement opposing the legislation reads. “It isn’t fair. Congress must say no to Big Radio’s ‘Local’ Radio Freedom Act, and yes to fairly paying music creators.”