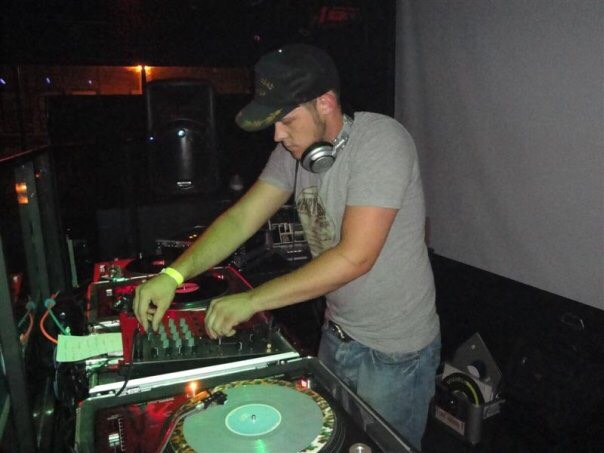 Services will be held on Saturday for Adam Thorpe, the Minneapolis-based DJ and promoter and fixture of the Midwest scene in the 1990s who was killed on February 5 2019 at the age of 39.

A Celebration of Adam Thorpe’s life will be held at Kozlak-Radulovich Maple Grove Chapel on 13745 Reimer Dr., Maple Grove this Saturday, February 9, 2019 from 2pm to 5pm.

Minneapolis promoters HotDish paid tribute to Adam, who “had a huge impact on HotDish and we made certain he played our very first show at First Avenue those many years ago.

“He was a Minneapolis ARCHETYPE of house music. He was a person of approachability to all of us. He put ego aside to bring people together around the music. He rocked vinyl until the clubs stopped providing decks, which was proof of his emblematic love for a culture that binds us…and its history. He is history in this city, having playing some of the earliest underground parties, always representing the core origins of house.”

Our sincere condolences to Adam’s family and his extended circle of family and friends.

Phil Asher, who was among the greatest producers in the world, has died

Cándido: Revolutionary, the Thousand Finger Man and the Hands of Fire