In anticipation of warmer days to come, the good folks at React have announced the acts to their 4th annual Spring Awakening Music Festival, taking place once again Chicago’s Soldier Field on June 12th, 13th and 14th. Headlining will be Grammy-award winning producer Zedd, Hardwell and Tiesto. Joining them will be Eric Prydz, Diplo, Afrojack, Dada Life, Duke Dumont, Excision, Flosstradamus, Martin Garrix and Zeds Dead. They’ve also promised us a surprise headliner making their first Chicago appearance, to be announced in the next few weeks.

This year there will be a new fourth stage located under the colonnades on the east side of Soldier Field. You can look forward to over 75 national and internationally touring artists. Paul Van Dyk will headline the Trance Arena, Dubstep producer Zomboy will lead the Bass Kitchen Stage and Jamie Jones from Hot Creations will headline the Beatport Stage.

Chicago’s hometown heroes Cajmere and Derrick Carter return alongside trap pioneers Flosstradamus. In keeping with their strong belief in supporting local talent SAMF will be announcing more of its talent in the coming weeks.

SAMF will be an 18+ event, to get your General Admission and VIP tickets go to: springawakeningfestival.com 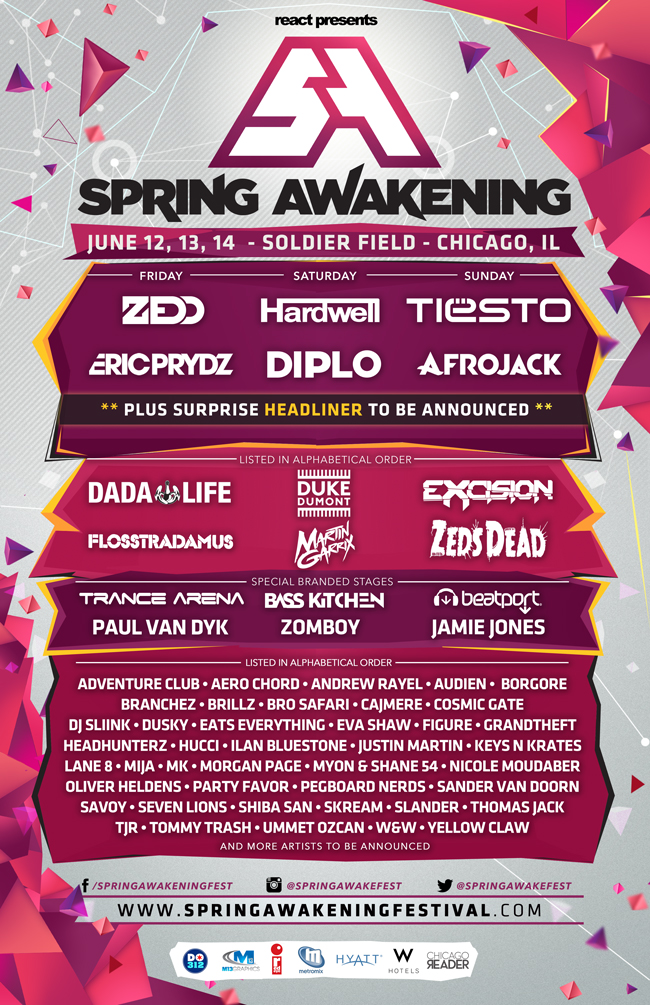 The Agenda – Don’t Stay in for Halloween

Bonobo: “It’s Less About the Stage, More About the Experience” 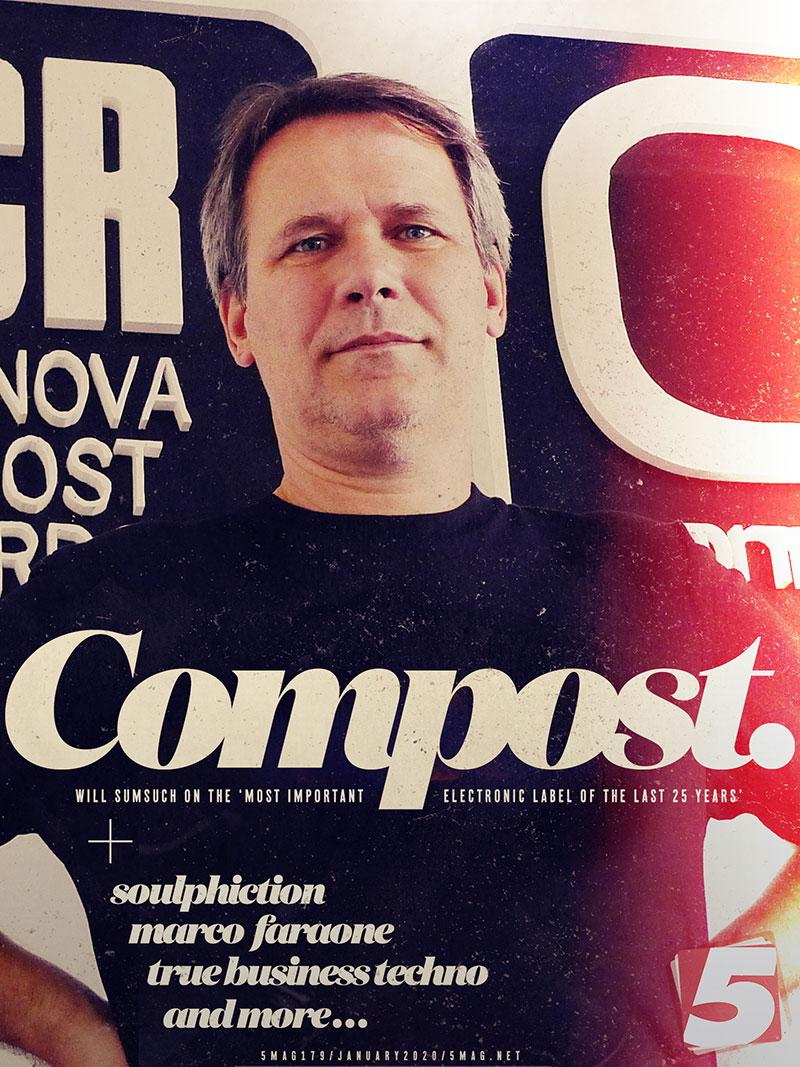 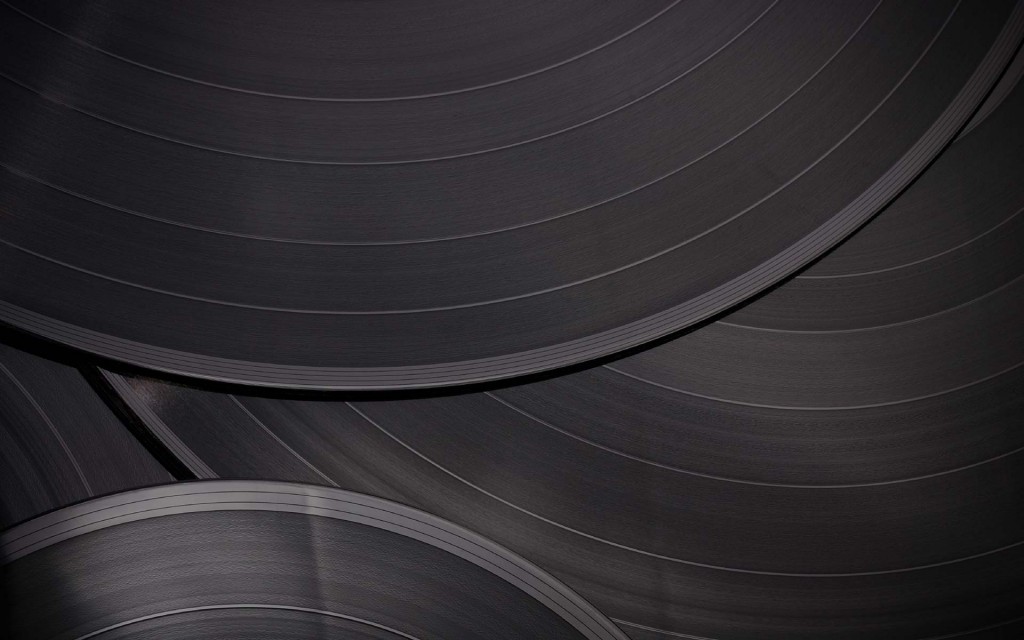