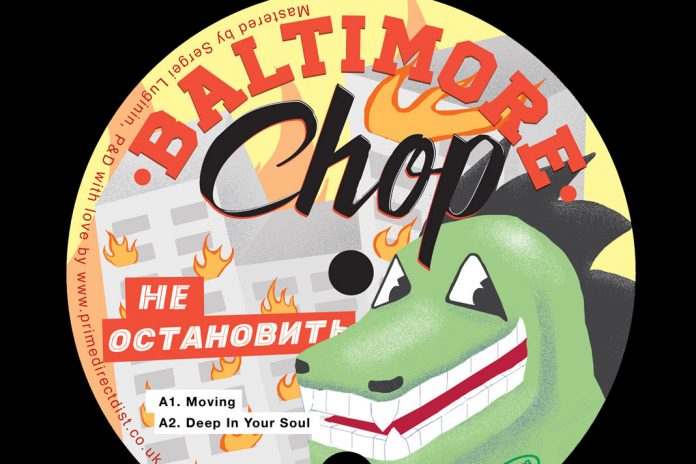 Baltimore Chop is not from Baltimore or even the Eastern Seaboard. As a Russian he’s likely never played baseball. But Can’t Stop, Won’t Stop suggests this up and coming producer is someone to keep an eye on.

Filtering through the wax distribution channels, Can’t Stop, Won’t Stop is a cosmic blend of acid, big NYC vocals and a love of drums that can only come from someone with an unnatural fixation on classic Chicago House records. It’s heady, it’s buoyant – it’s a solid fucking record is what it is:

Can’t Stop, Won’t Stop (or Не Остановить if you get that) is out now on vinyl distributed by Prime Direct.