A fantastic new single from French label Qalomota with some of the greatest (if still relatively unknown among the househeads in the US) up and coming producers working these days. Bobien’s vocal is restrained, sweet and soulful, bringing comparisons to Marvin Gaye instantly to mind. Greg Gauthier contributes two mixes (fresh off the release of his remix on “Those Days Are Gone” – probably the best Vega release in the last 12 months) and has co-writing credit; Dance Culture is apparently the same name of his Sunday night residency at the famous Djoon Club in Paris. Unlike some other producers these days, he simply sets the mood and lets the vocal carry the show (and it does). More remixes are contributed by Hedi Benromdan and Michael Gouron and Joyful Noise. 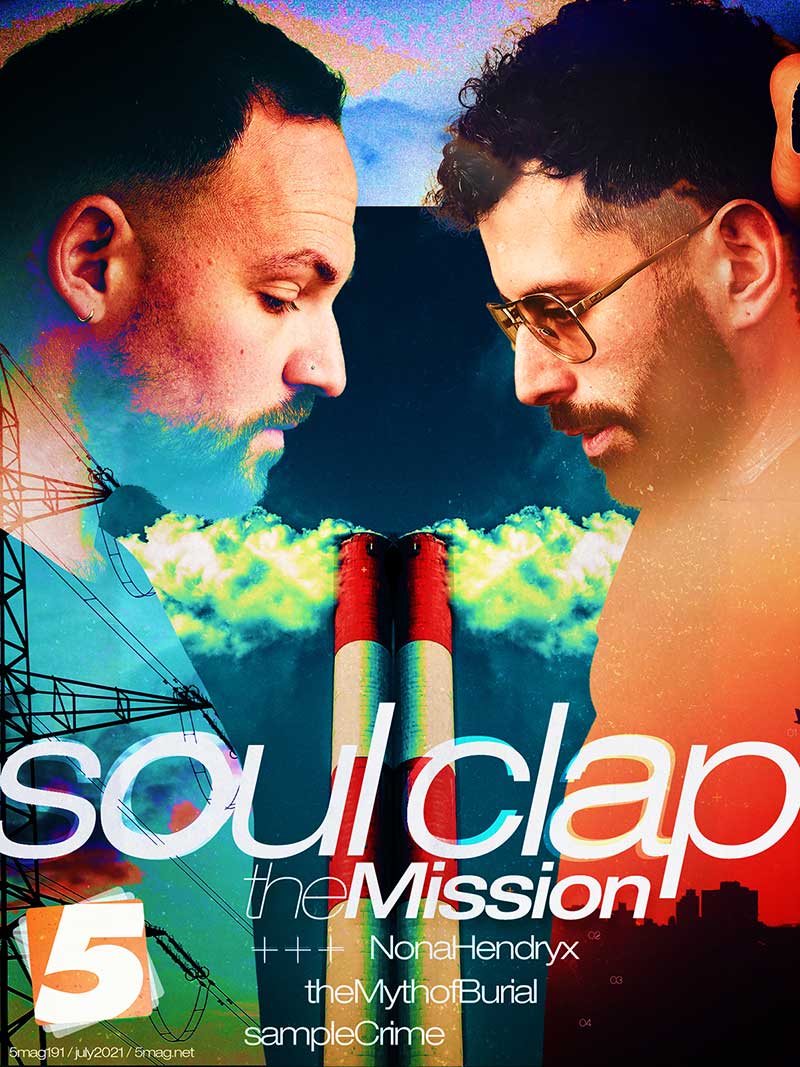 Terry Matthew - August 4, 2021
There will never be another Paul Johnson. Ever.

The strange journey of Wu-Tang Clan’s $2 million album & the...