I told you to wait for the remixes didn’t I? Dirt Crew really took the perfect amount of time to let Boxed Out simmer. Since my last review, my friends and I have all made proper use of multiple tracks off Detroit Swindle’s debut album. I called “64 Ways” a gem and the remixes on this release polish it up so bright you’ll need shades to play them.

The original had this basement speakeasy jazz vibe to it. Kerri Chandler takes it out into the sunlight for a walk around the park. He keeps the spirit of the intro, waiting for Mayer Hawthorne to order his Henny and ginger ale before dropping the keys on the listener. An absolute perfect pairing as Kerri’s keys and strings make the vocals soar out of this freakin’ world.

I made the case for all the midtempo vibes on the album, this track being one of them, but I did think they were all a departure from what I think of as the “Detroit Swindle” sound (in a very good way). My gut tells me that the duo may have been inspired by Kerri’s remix to put in this extra special dub. This is very much that stripped out sound they’re so good at, but even still at the top of what they’ve already done. Pure pulsing, heads down vibing track. Amazing!

Finally Kraak and Smaak keep the tempo but they’re just chillin’ poolside with this nudisco interpretation. I’m not crazy about some of the way the vocal’s chopped up early on but it gets better later into the track. All of these versions have one thing in common: they nail the basslines. You could play each version in one long set and it would be perfect in each place. 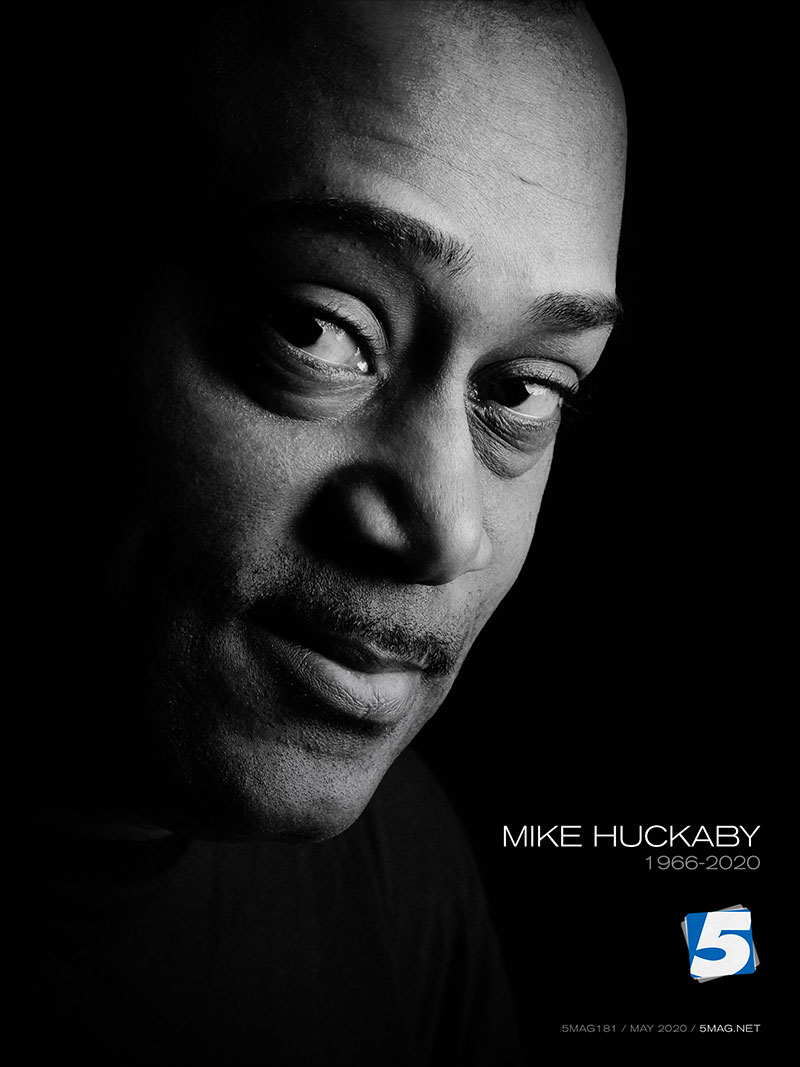 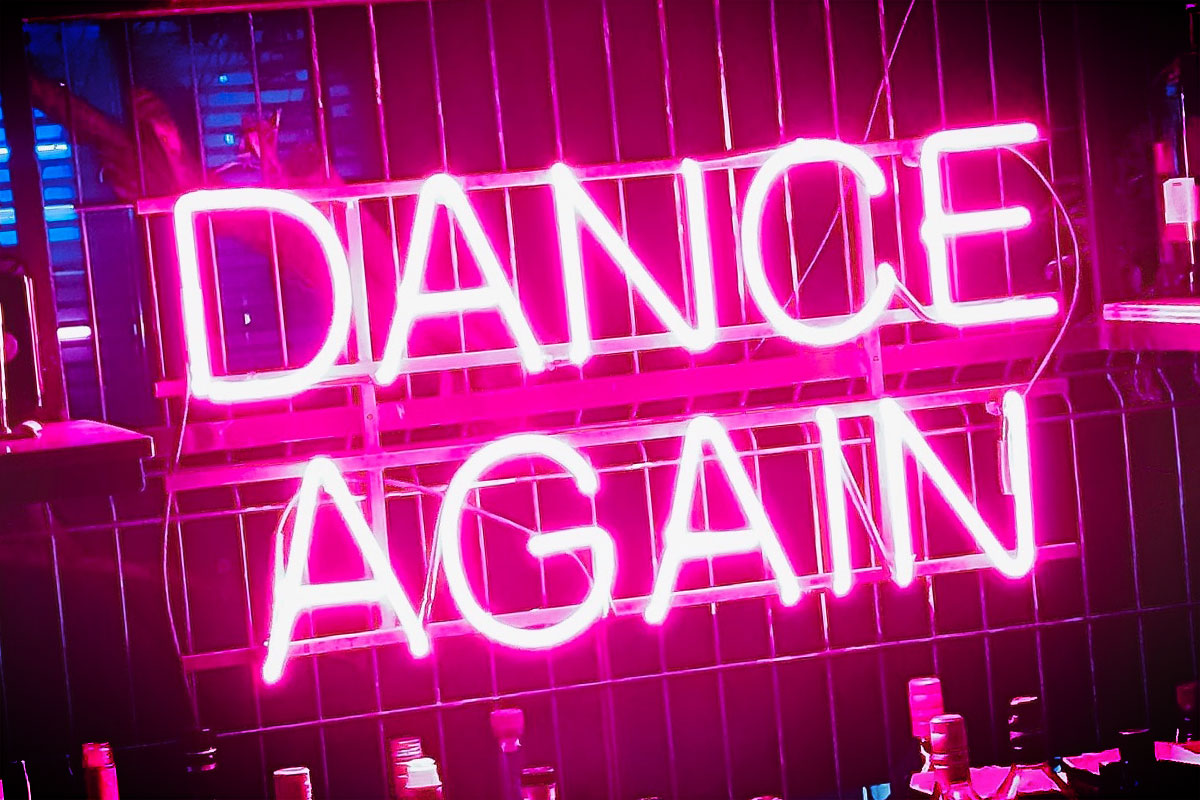