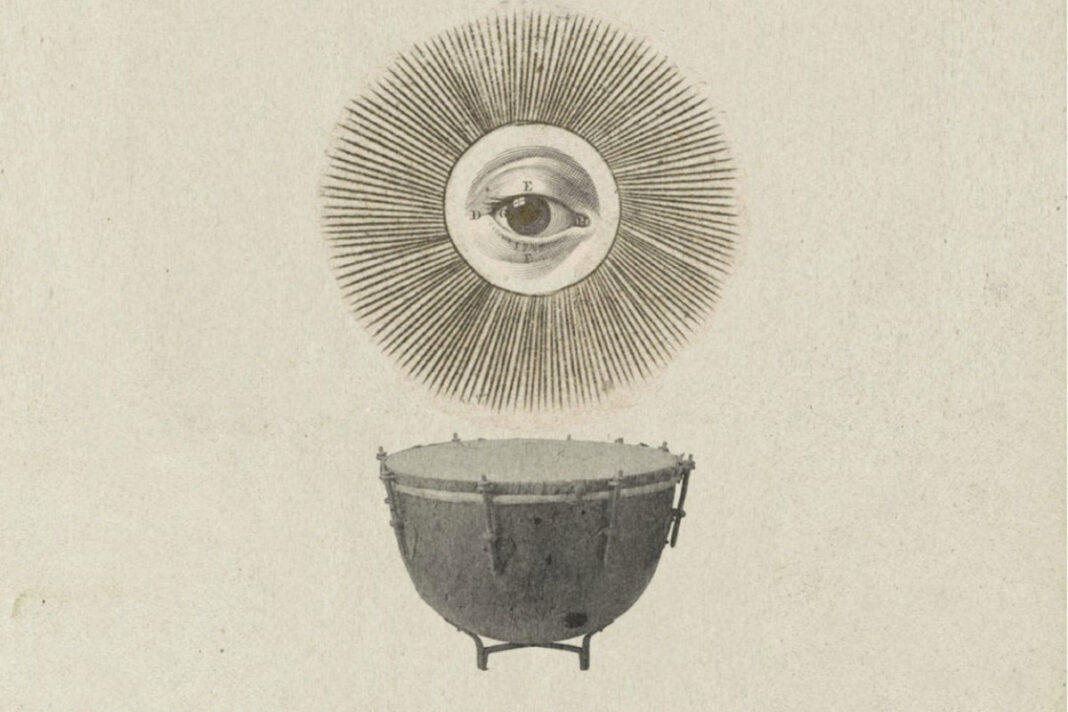 Every DJ has an artist whose records they play more for themselves than in a set, and in my case I listen to DVS1 far more than I write about his records. Everyone should have something that they just simply enjoy to enjoy, that captivates or relaxes or allows them to escape from the drudgery of dates, numbers, appointments and a thousand of the mundane little details that make up daily life. We spend so much of our lives doing things of little consequence — things that keep the engine tuned up and running so we have the energy to get to the great things we really want to do, if we can still remember what those are. Music allows us to sidestep out of that mundane world and see, if only in little flashes, glimpses of a world beyond this.

Some find this in the music of religion, or reading religious texts or watching YouTube videos of sufis stomping in hypnotic loops. Some find it in music like Brian Eno’s “The Big Ship.” I’ve found it most in records like Beta Sensory Motor Rhythm, which is the first I want to share in a while as I think it’s a very worthy record from a producer and DJ with a very storied career.

Beta Sensory Motor Rhythm starts with “Alpha-Theta” and a beat, a slow pulse, distorted with an additional third beat and then a dramatic pause. I don’t think it’s meant to be intentionally hypnotic but it is, and only slowly and with some effort do the pulsating synths take control. As with “Drifting,” there’s a primal force propelling these tracks forward, a neo-tribalism that animates this beyond a dead system of patterns and programmed beats and synth-presets. These tracks fit together, partially to outline a concept which is included in the liner notes, partially because I think DVS1’s mind has a design that works with big concepts and narratives. It works at home, on the verge of sleep or wakefulness. Will it work for DJs too?

This was released not on one of DVS1’s labels but from Jeff Mills’ Axis Records, whose once glacial release schedule has recently gone into overdrive. Following up on records from Terrence Dixon and Byron The Aquarius and Jeff Mills himself, there’s a certain set of expectations here — for the aesthetic, sure, but also for quality. Beta Sensory Motor Rhythm passes them all.

⚪️ Disclosure Statement: This record was not submitted as a promo. 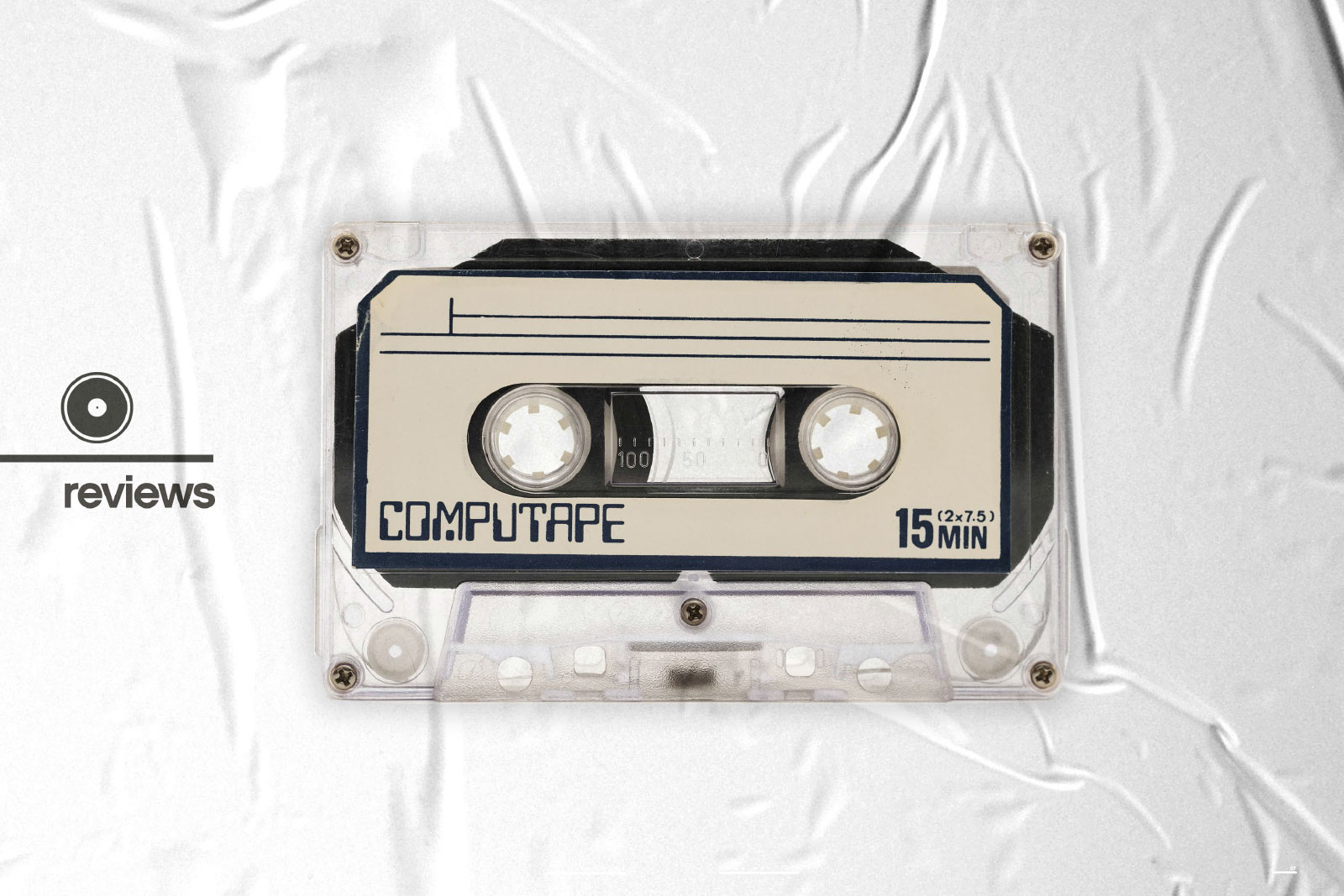 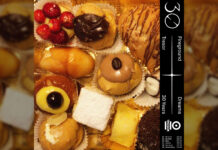 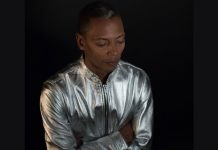 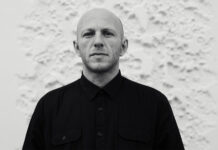 Would you give 5% of your DJ fee to producers? 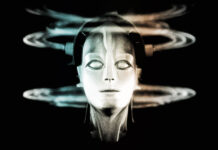 Metropolis: making the sound of the future 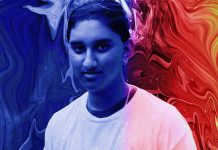