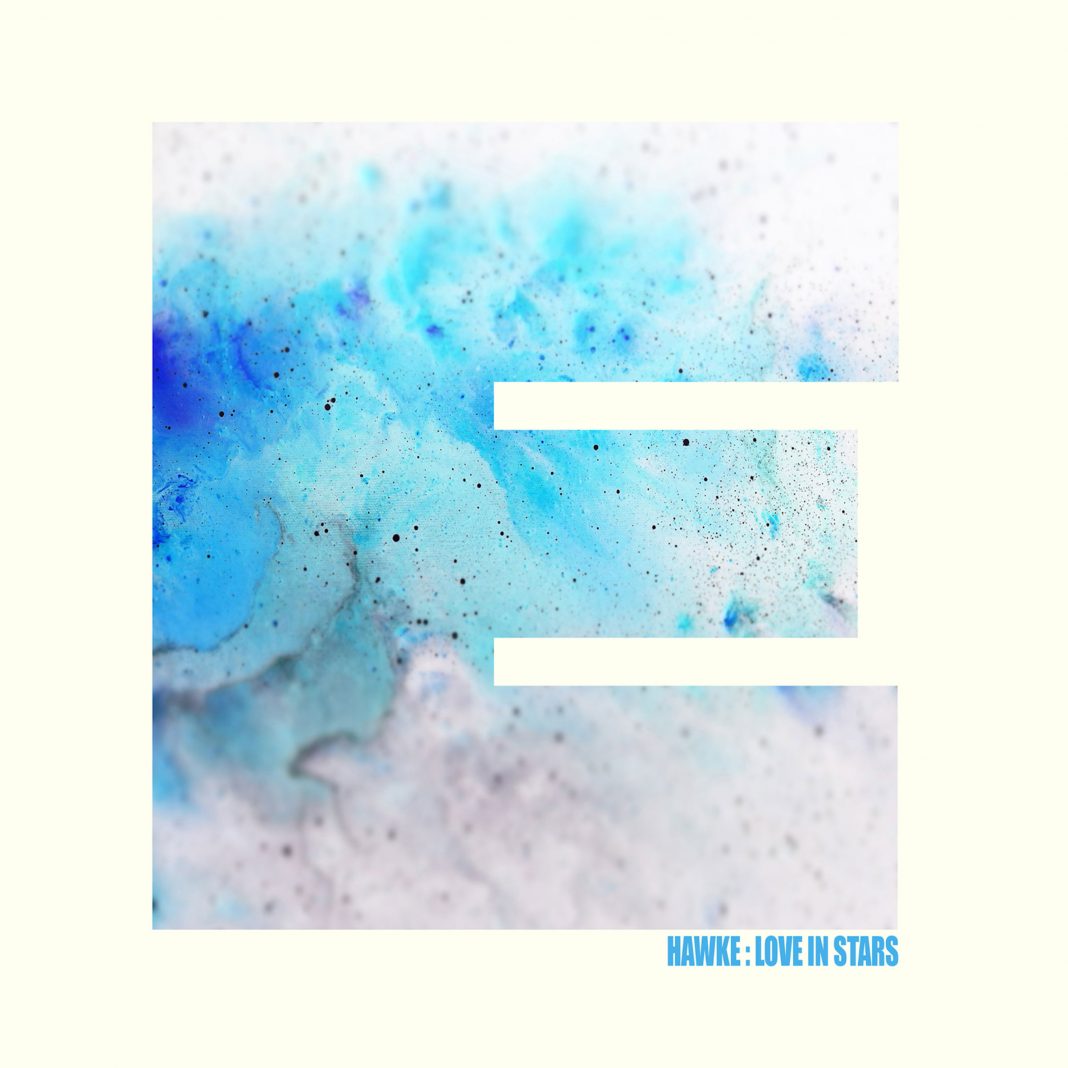 Hardkiss Music in its early days was an incubator of freaky funk, a hothouse factory that may have showcased the band of brothers with the Hardkiss name but introduced the world (or my world at least) to all sorts of madcaps. Ones I remember now are Rabbit in the Moon, Wish FM, the Ultraviolet Catastrophe and Symbiosis. But more intriguing was the solo projects – Scott Hardkiss’ God Within, Robbie Hardkiss’ Little Wing and Gavin Hardkiss’ alter ego, “Hawke.”

Hawke was always the most experimental, and also in its way the most fun. “3 Nudes in a Purple Garden” – probably the quintessential Hawke song – was a kind of “invitation to the voyage,” with the fun little bouncing tone concealing a Rimbaudian landscape that turned hysterically emotional and deadly serious on a dime.

Twenty-three years later (thanks for the guidance!) that song seems incredibly ahead of its time. I was listening to Tycho set recorded at sunset (he seems to be basing his career around playing festivals at sunrise or sunset) and with the allowances of time and technology, “3 Nudes” fits right in there. Too metaphysical for the hoodie crew but too melodic for guys in turtlenecks to dig analytically, Gavin’s Hawke material and most of the official releases from Hardkiss Mach 1 fits in this niche perfectly. Everything comes around again eventually, and it’s about time, I think, Hawke & Hardkiss did too.

So we’re back in 2016 and Hardkiss Music is here again, and after the 1991 album of new material and the Delusions of Grandeur reissue, they’re back to sending these side and solo projects off into orbit like free electrons skipping around a centrifuge. Hawke’s Sunshine People isn’t a throwback, other than you can see the fingerprints of Gavin Hardkiss all over it. The dominant tribal stomp is one signature touch, as is the sweet and addictive hook, which evolves from a simple keyboard riff to a jangly guitar riff. The Curious Yellow Mix gets trippy and throws in a few neo-retro Atari 2600 effects; the Happy Hour Mix is a rework that only Hardkiss would make – virtually a loopy indie rock cover built around a dry acoustic guitar and a kind of happily stoned Lenny Kraviz groove.

Support! This was originally published in 5 Magazine Issue 137 featuring Demuir, Igor Jadranin, Apollo Music Group with DJ Heather, Lil’Mark and Dan X, a DJ’s guide to music streaming and more. Support Real House Music and become a member of 5 Magazine for First & Full access to everything House Music for just $1 an issue!

Future/Classical: Inside the New Issue of 5 Mag!

‘All I Had Was My Music’ 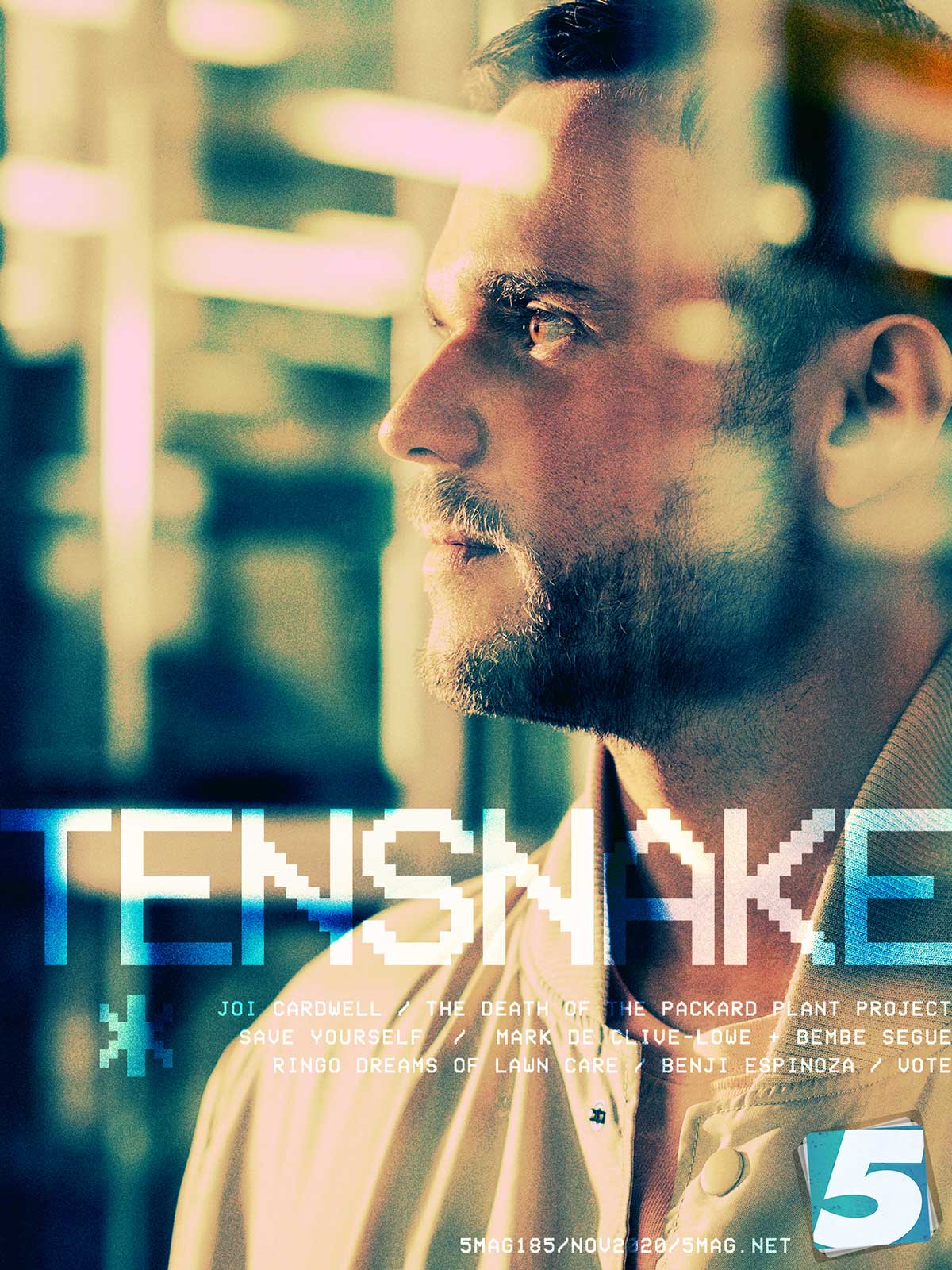 Live from the Underground: Tensnake, Joi Cardwell, the death of the Packard Plant Project and more inside the new issue of 5 Mag, out now →

The dream of bringing Techno back to Detroit’s Packard Plant is...

Terry Matthew - December 1, 2020
After breathless media reports of art galleries, apartments, light industry and even a techno club, the Packard Plant Project has collapsed. Most of it never actually began.

Why is Pioneer paying everyone to write about the CDJ-3000?

Trax Records attempts to dismiss most of Larry Heard & Robert...

The dream of bringing Techno back to Detroit’s Packard Plant is...