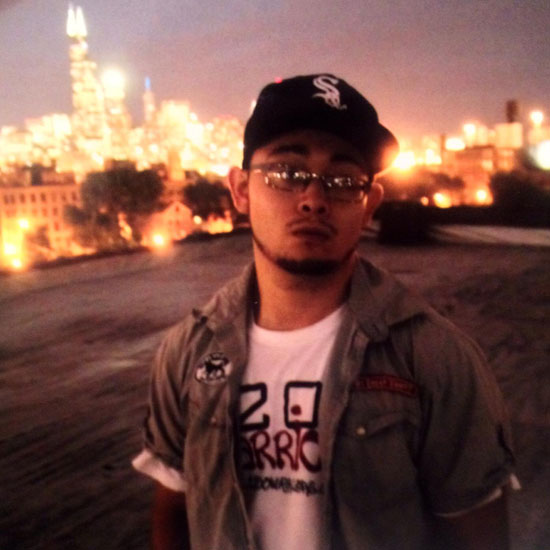 I’ve only heard five tracks from Kid Enigma and I already have a massive amount of respect for him. It’s because he’s not afraid to be honest and bare his soul in his music. It’s a quality that can elevate a so-so track into one I want to play repeatedly just to hear what he has to say.

I can’t stop listening to “Fall in Love”. The keys give it a cool vibe but it’s a shaker no doubt with the conga action intensified in the chorus with tambourines. On first listen you can only assume he’s serenading a lovely lady, and the big reveal at the end is that lady is house music. I mean seriously is there any other genre on the planet whose producers pronounce its love for it with so much sincerity? At the same time he echoes the feeling that drives me crazy about a culture where every pop success on radio is a shitty club remix – “I’ve seen the way everybody else treats you… they act like they don’t need you, they act like you’re inferior, that you’re… convenient.” Amen brother.

“A Duo” features choppy drums, somber piano chords rounded out with a boompty bassline. The lyrics are probably the most honest. “Being the selfish person I am, I would just love to a woman that just does shit with me like go all the way to see a Lakers Game. That’s us. A Duo.”

“Under the Weather” has good bounce to it. The main sample “mothef***a I’m ill” is the centerpiece while the track cycles back and forth between off key piano and a buzzing bee type bassline sound. It’s definitely the most intense track of the bunch. As for “Return of the Mac”, it’s exactly what you think it is. I’m a big fan of bootlegs, but this one didn’t sit well with me. Maybe it just needs to be put in the right context of a set to make me a believer.

Overall I think the crowning achievement of this EP is Enigma’s ability to bring contrasting elements together. Somber piano with boompty bass. Chill latin keys to a beat that still makes you wanna shake it. Bravo sir. Keep on keepin’ it real.

#ListenUp The Chicago (House) Manual of Style, According to Ed Nine & Kid Enigma

Heads up! Chicago’s House of SOL festival starts this week

Eddie Leader and Alexander East team up on “Get You Alone”

Wes Thomas gets “Deep In Your Soul” for Four40 Records