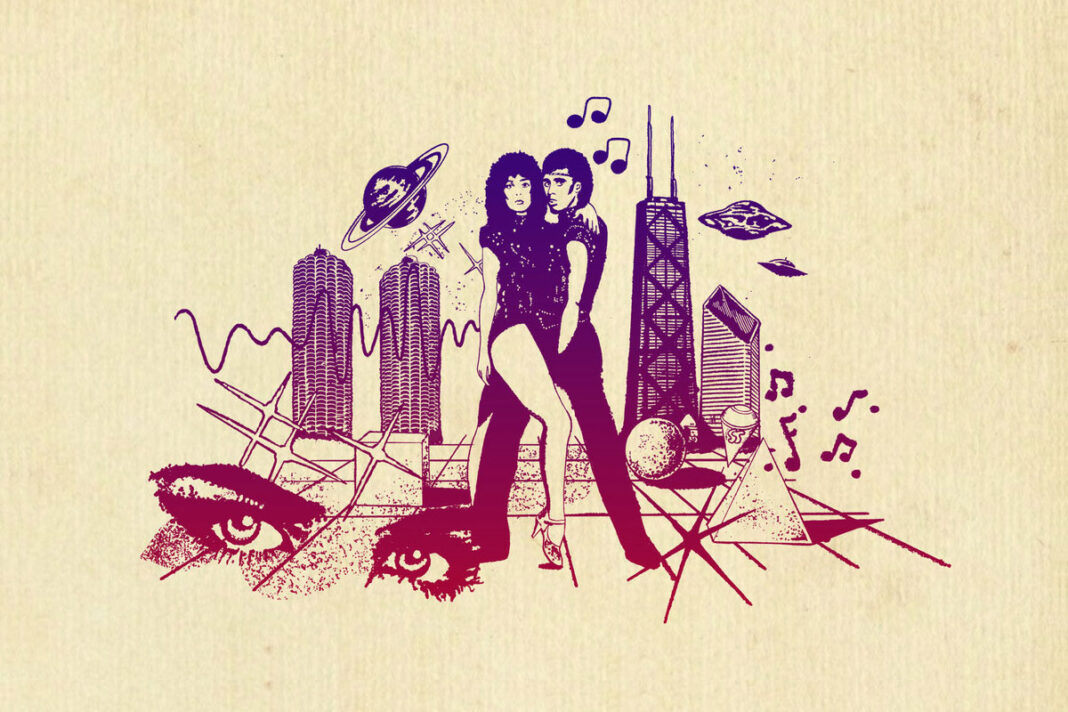 This Love Will Last: The Chicago Boogie Volume 2 is the second chapter of a secret history of Chicago’s music scene, as told by two of its most tireless excavators.

Unsatisfied with the usual routine of soliciting demos and working the licensing game with a grind like a Japanese RPG, Star Creature is digging deep. Like seven layers of Oak Island treasure hunting deep.

That’s how far you have to go down to find a clean copy of “Shakin’ Your Body (Poppin’ Your Thang),” the lead and most anticipated track on The Chicago Boogie Volume 2. The 1983 original from Chicago’s Special Touch and Brackett Records is one of those records that when mentioned in certain company makes peoples’ eyes glaze over before they start to drool. Co-compiler Kool Hersh spins Duke Turner’s “Sugar Baby Your Love” with golden thread, as does Tim Zawada (as “TZ”) on Kareem Rashad’s “Dance.”

Also appearing on here is an alternative mix of “Hooked On Your Love” by Onstage, which featured familiar vocals of Byron Woods who appeared on Eric “E-Smoove” Miller’s “Let The Music Move You” and “Groove Trax” from Underground Construction.

These are tracks discussed more often than they’re played, simply from lack of access, and both the physical and digital releases as well as the restoration work by the Boogie Munsters will change all of that. It’d be a cliché to say this label just gets better with time. But it’d be the truth.

⚪️ Disclosure Statement: This record was submitted as a promo on behalf of the label. 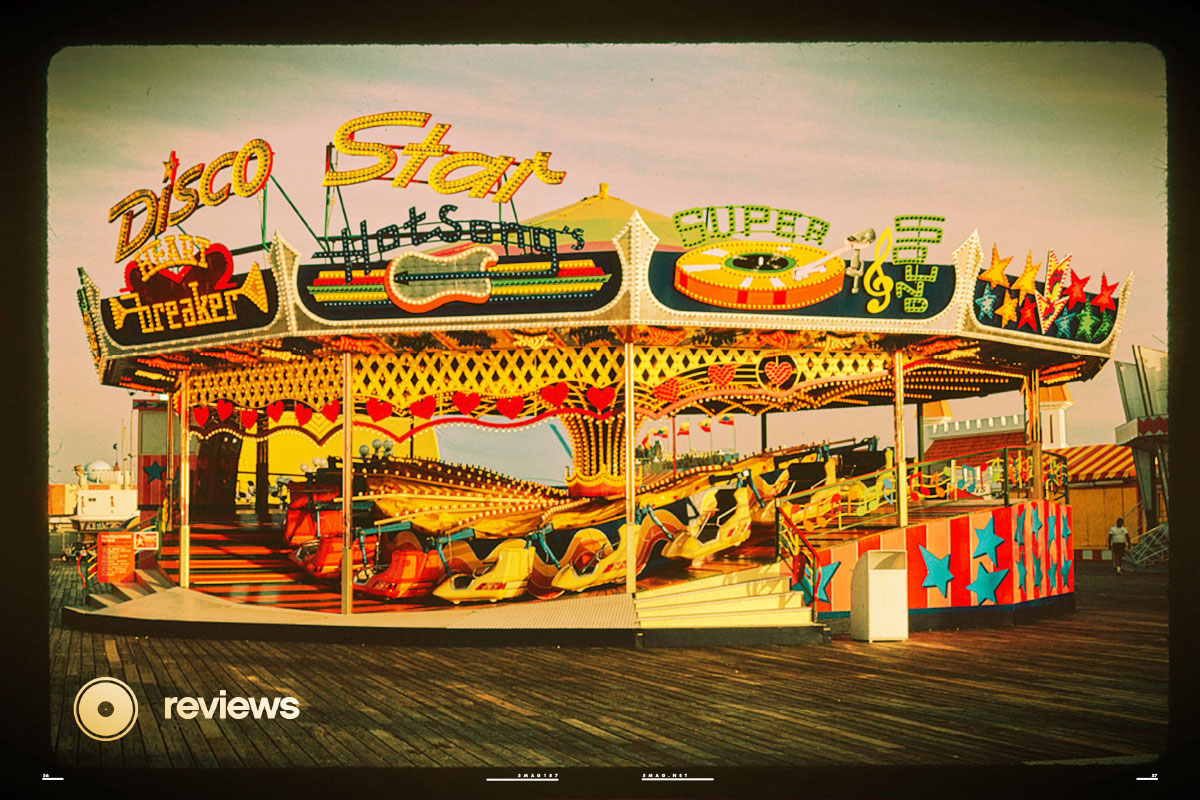 This was originally published in 5 Mag issue 187: The Root of the Issue with Monty Luke, Brawther, Mark Wilkinson and more. Support 5 Mag by becoming a member for just $1 per issue. 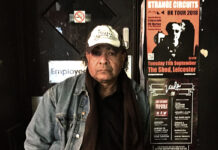 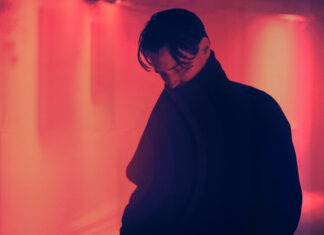 Lauren Krieger - August 8, 2022
Formerly known as L-Vis 1990, James Connolly has bottled up decades of his love for the club scene into the music of his debut album, In Your System.

BBE reissues Pépé Bradock’s remix of Roy Ayers’ “I Am Your...