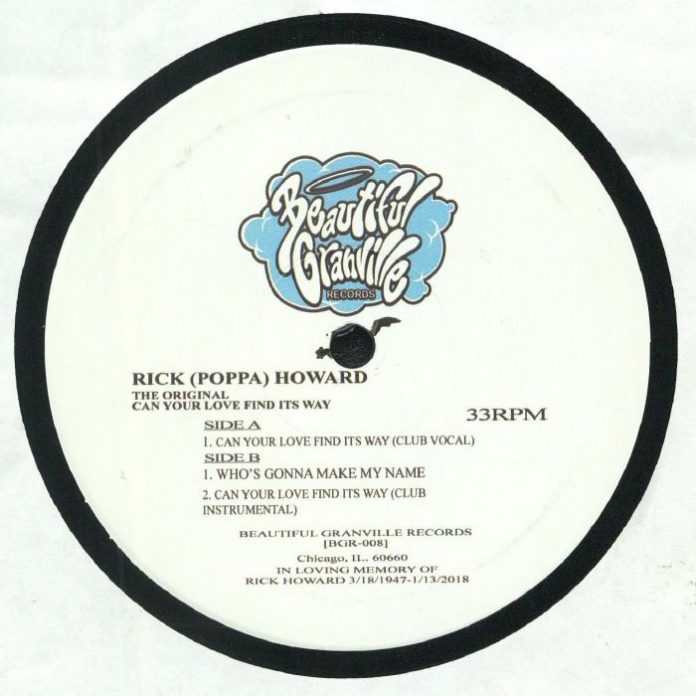 I was shocked to read in the liner notes of this reissue about the “sad passing” of Rick “Poppa” Howard, news which I hadn’t found in any other venue that covered his records and those of his son, Chicago’s Tevo Howard. This reissue is devoted by the son to his father’s memory, a record that will “stand the test of time as a gem of authentic, soul-stirring deep house crafted with passion and feeling.”

There’s an added sadness now that wasn’t present when I heard and I think even reviewed this EP when it first came out; this heavy, added context is inevitable and not entirely out of place. There aren’t too many father-and-son teams in house music (none that I’m aware of); the complicated relationships of all fathers and all sons must add a deeper context to this as well.

Rick Howard’s final record while alive, as listed on Discogs, was Keep Holding On, released in 2017 by (and his name has appeared how many times in this issue?) Marcel Vogel’s label Intimate Friends. I knew Howard only through his music but his passing should be shouted one last time from the rooftops down to the juke joint basements: you were one who helped many “find their way,” so to speak. 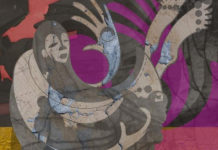 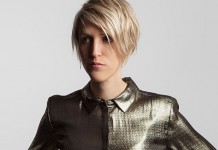 Kate Simko: Today and Other Days 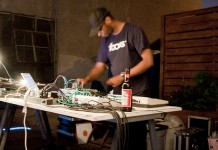 Sequences: The World According to Tevo Howard 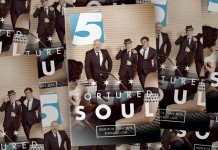 Tortured Soul, Dusky, Eats Everything in the New Issue of 5 Mag 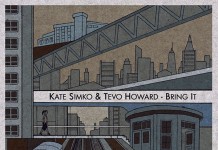 Kate Simko & Tevo Howard Team Up for a New Album 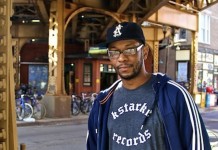 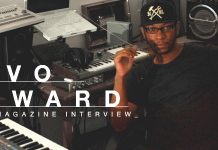 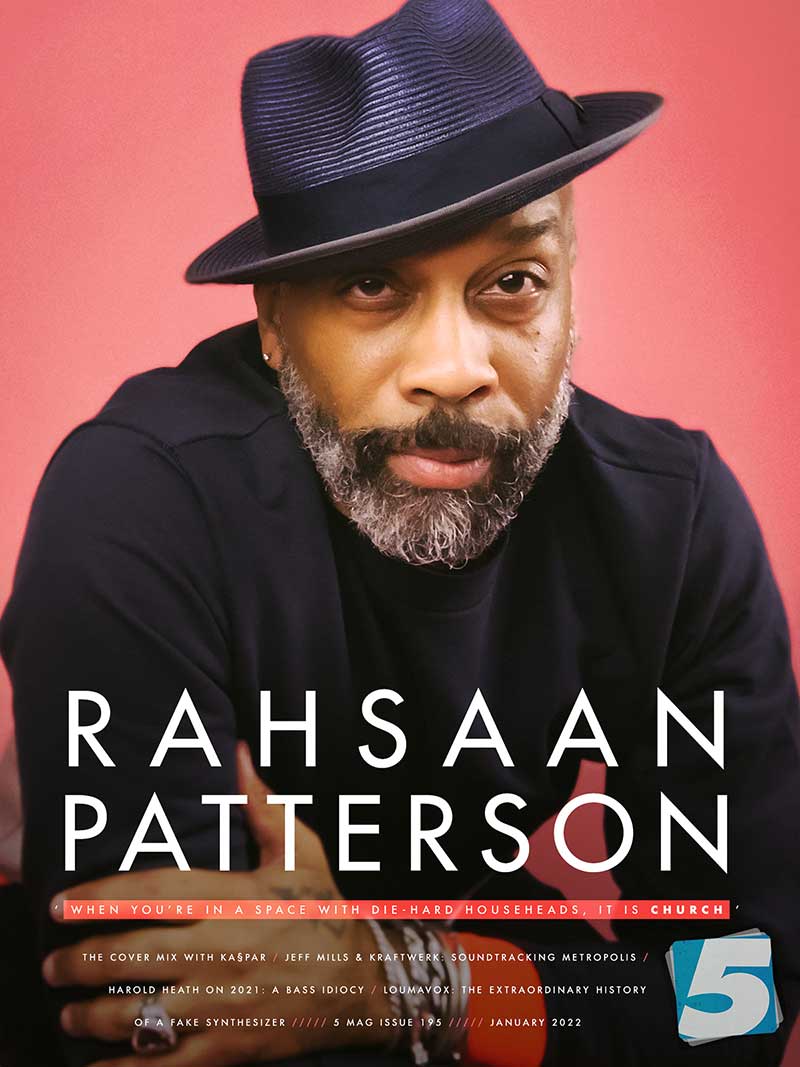 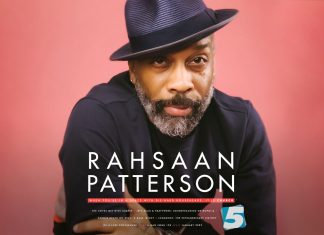