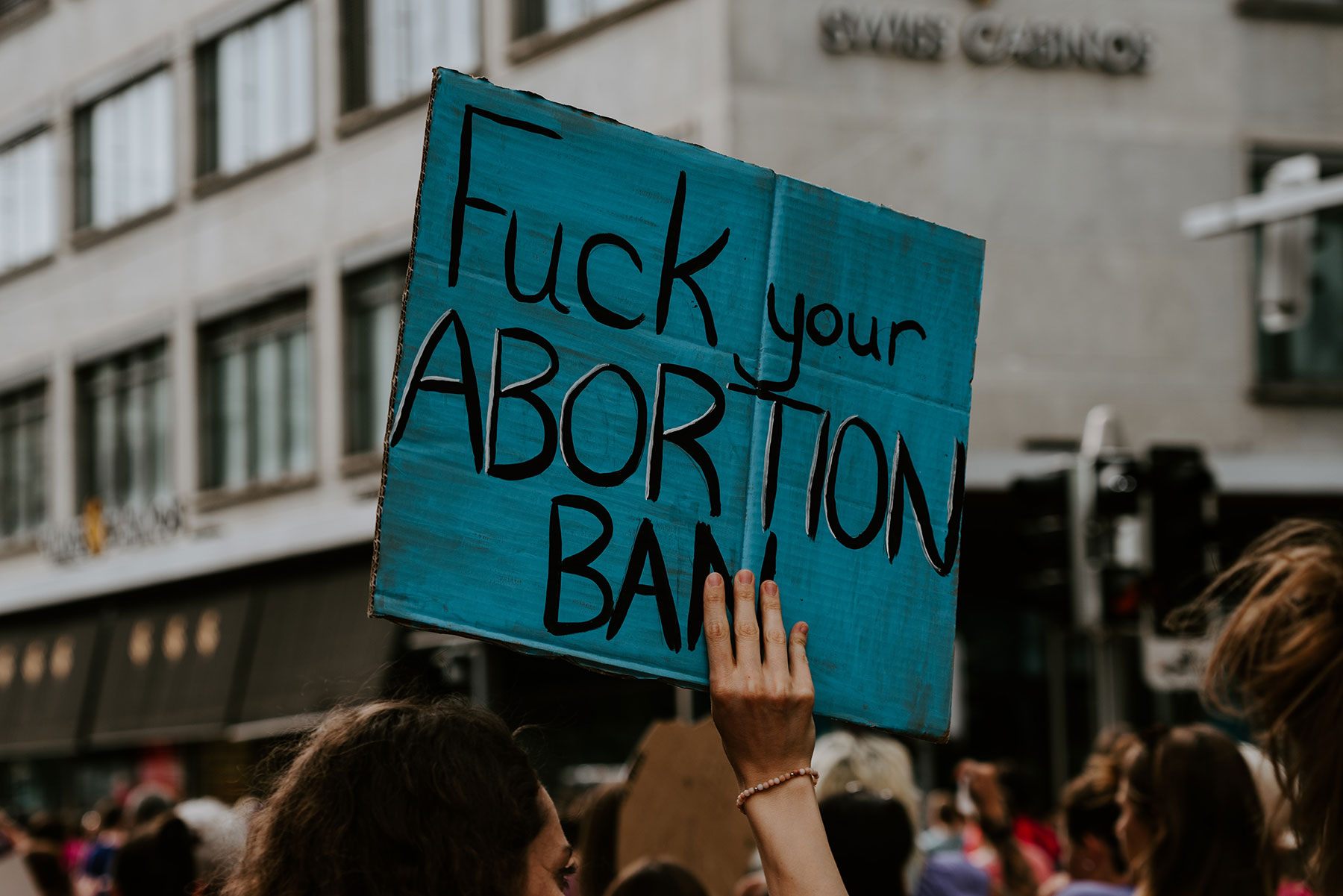 In a particularly vile decision, the United States Supreme Court’s conservative majority on Friday announced that the landmark Roe v. Wade decision which legalized abortion in all 50 states has been overturned.

It’s a cliché at this point to add a line that “…and if you think this doesn’t effect you…” Helpfully, one of those justices in the majority made the intersectionality of this ruling extremely clear, rubbing his hands in glee at the thought of what this would mean for federal protection for same-sex marriage, access to contraceptives, LGBTQI+ rights and the prohibition against sodomy laws and other forms of criminalizing entirely ordinary human behavior.

The decision kicks the issue back to America’s 50 states, many of which have so-called “trigger laws” that will very quickly ban abortion. States where abortion rights are likely to be overturned include almost all of the old south, plus much of the midwest.

Here are resources for those who require access to abortion services in the United States:

Other suggestions are welcome!

Photo by Claudio Schwarz on Unsplash 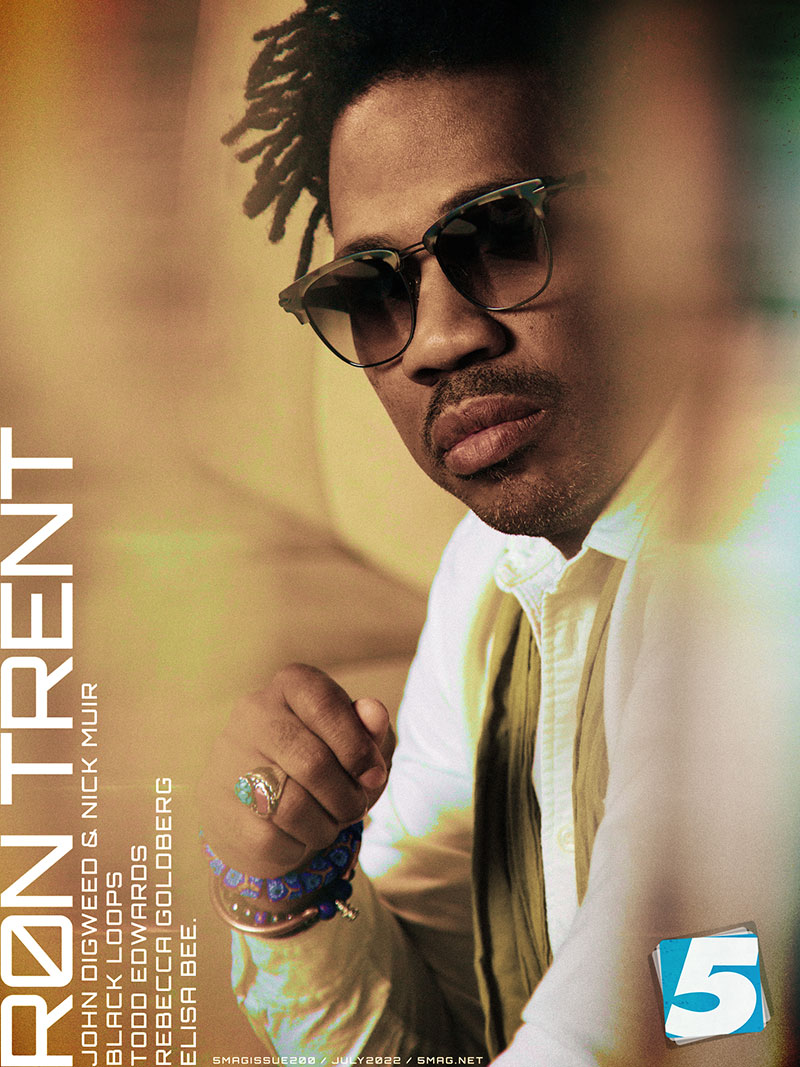 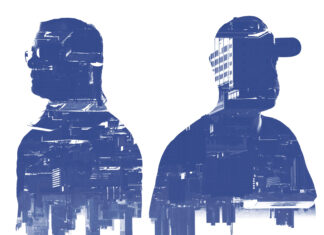 Alton Miller is a man of powerful magic on Essentials Ya...

Ströme team up with Nick McCarthy and the Moog IIIp on...

Jimpster turns in a pair of predictably great remixes of Retromigration’s...