Next up in our mix series is the extremely talented producer from Australia named H.I.M.W.O.L. Although he had been playing around with production since the ’90s, it was in 2009 that people started to take notice, with releases under such distinguished labels as Peppermint Jam, King Street Sounds, Defected and Quantize Records.

H.I.M.W.O.L just released an album on DJ Spen’s Unquantize label entitled House is My Way of Life with a staggering 17 tracks, swinging anywhere from soulful to jacking to deep. “I have worked tirelessly on this album for the past two years and to go on this journey with Spen, Thommy and the talented Quantize team it is a real honor and privilege,” he says.

Here now is an exclusive mix he has done for us at 5 Mag:

A Night We Dream Of: Reelsoul & Spen remix Ronnie Herel and Omar 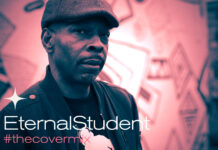 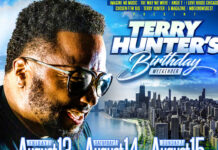 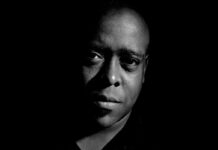 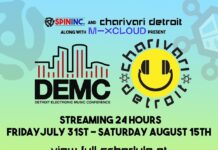 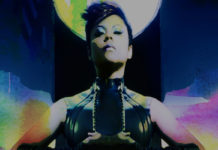 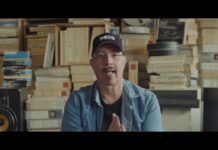 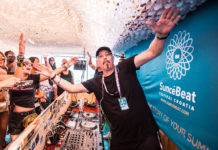 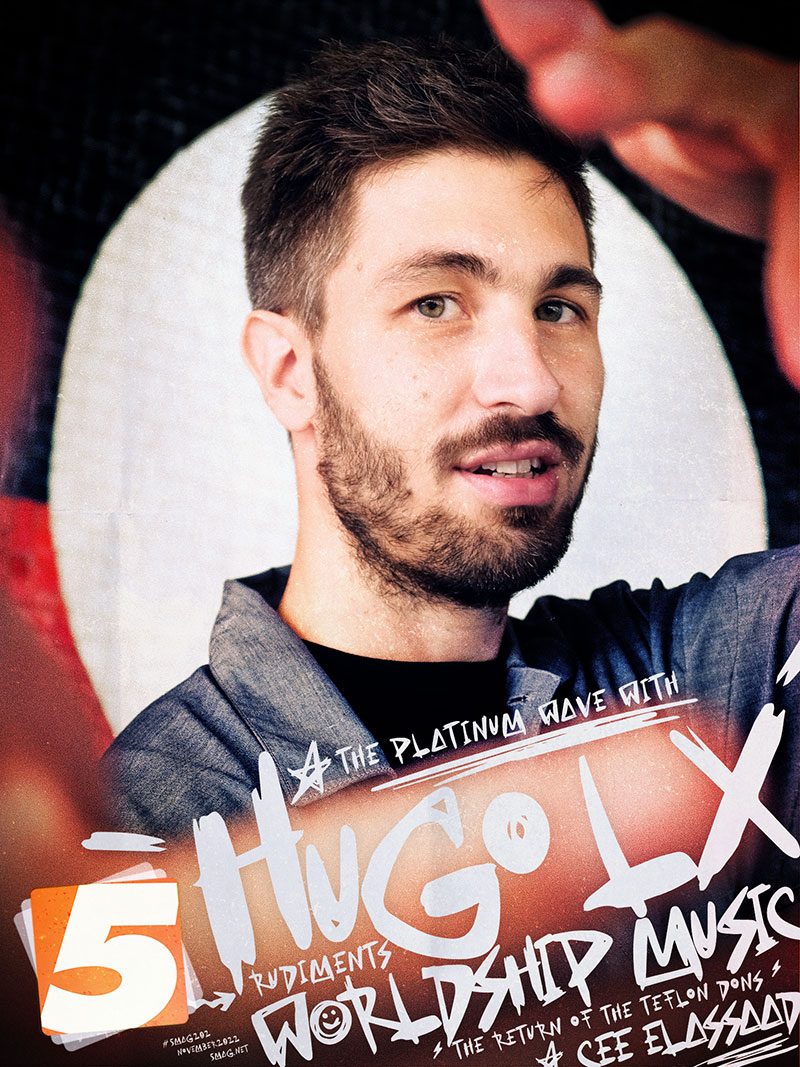 November 30, 2022
Who is Jojo Baby and why are so many people rallying to support him? We're glad you asked.