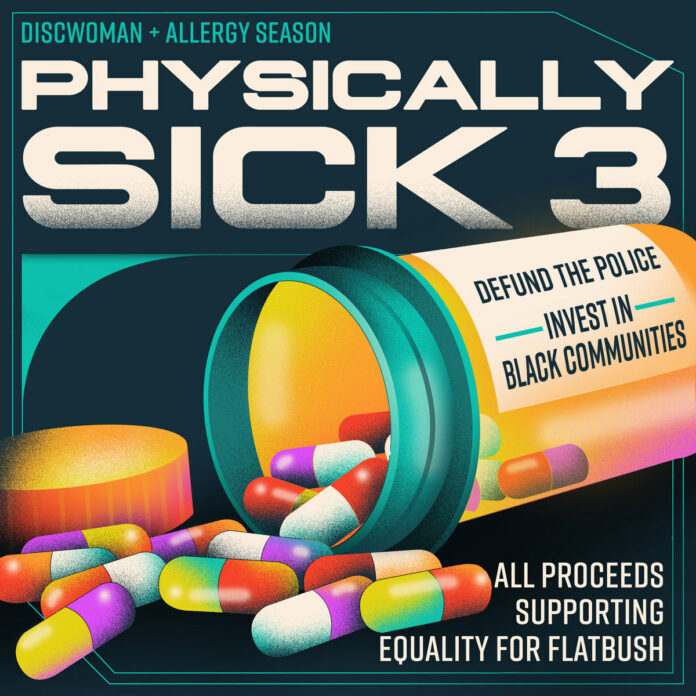 It’s never an insult, in fact it’s the highest praise possible for a record or artist to be “of their time.” Before everything became a remix, of ’80s cassettes playing ’90s beats with ’00s basslines made with ’10s tools, artists actually used to aspire to this, to capture the feeling and the spirit of the time they were living, discern what was different about it and bottle it for the shock and disgust and praise of future generations.

Physically Sick is a series of its time. The first in the collection presented by Discwoman and Allergy Season was released on Inauguration Day – 42 tracks of “a middle finger from the underground to the future powers-that-be.” Physically Sick 2 was even larger – 44 tracks this time benefiting the Brooklyn Community Bail Fund. This is a series that is snorting up the zeitgeist through a straw and puking it back out right in the middle of the unemployment office – right where everyone who feels the same or more importantly doesn’t feel the same can see it.

Volume 3 comes at a time when “physically sick” carries with it not just a shared sentiment but much more than a hint of viral lethality and terror. Which means it’s just in time. This time we’re slimmed down to 27 tracks as befits the onset of an era of austerity. Included are tracks from DJ Bone, Special Request, DJ Swisha, Surgeon and Kimiko, and this time all proceeds are benefiting Equality For Flatbush, “an organization that has been fighting racist police abuse and gentrification since 2013.”

This feels like a cheeseball music critic thing to say but is there a more important series in dance music than Physically Sick? I’m waiting. I don’t think there is.

Moog Creates a Synthesizer & Lets a Cactus Play It 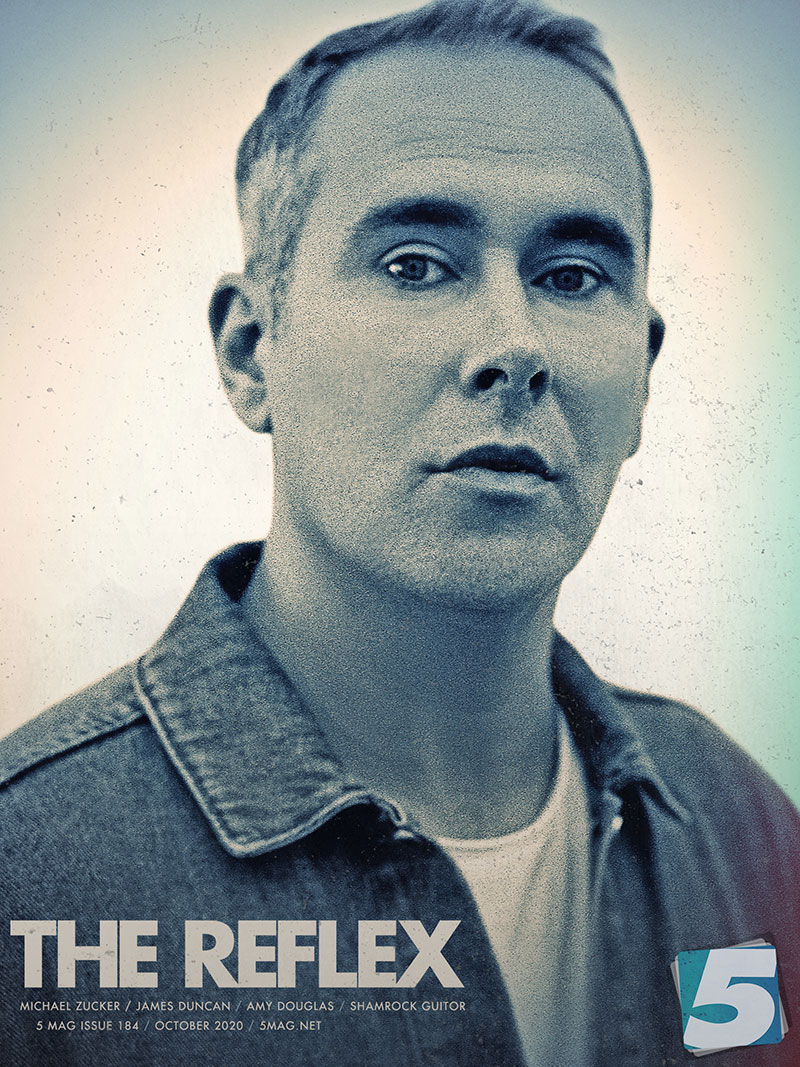 There was a genius named Michael Zucker