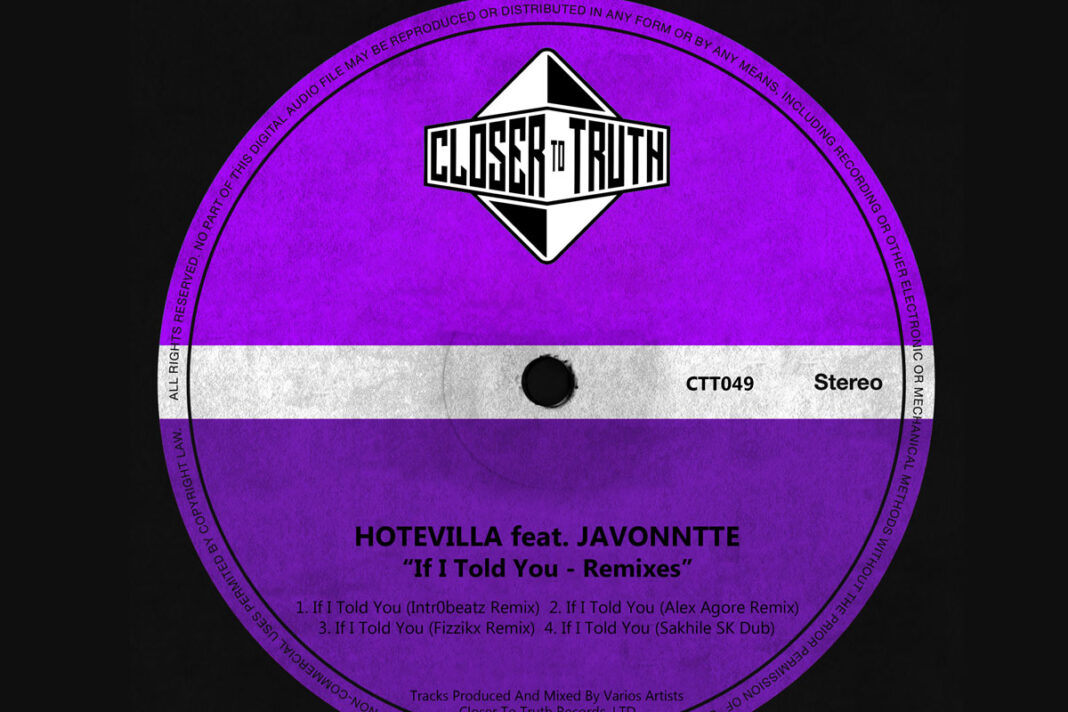 Glad to see this one get a remix pack and thrilled to see Alex Agore on the remix. Hotevilla’s “If I Told You” was Closer To Truth’s 40th release and debuted in January featuring a bad-ass assist from Javonntte on the vocal. We called this the sort of record that “gleams with age and which a DJ can pull out now, or six months from now, or six years.”

It’s been six months. Still sounds good. What else sounds good are these new remixes from Alex Agore, Intr0beatz, Fizzikx and Sakhile SK. The big rolling chords of Agore’s more vintage sound stomp all over the smooth percussion of his more recent, more soulful approach. The results are smooth, sophisticated, sensational.

Three other guys take turns chopping this up too. To me, these guys are all stars — 5 Mag has been a huge fan of Closer To Truth’s output and these are some of the guys who have made their high-water cuts. Sakhile SK is another Closer To Truth frequent flyer and has the clubbiest mix; Fizzikx delivers the garage-y-ist while Intr0beatz, who was profiled by Dustin Kinney a couple years back in this mag, has the most flexible deep cut of the package. 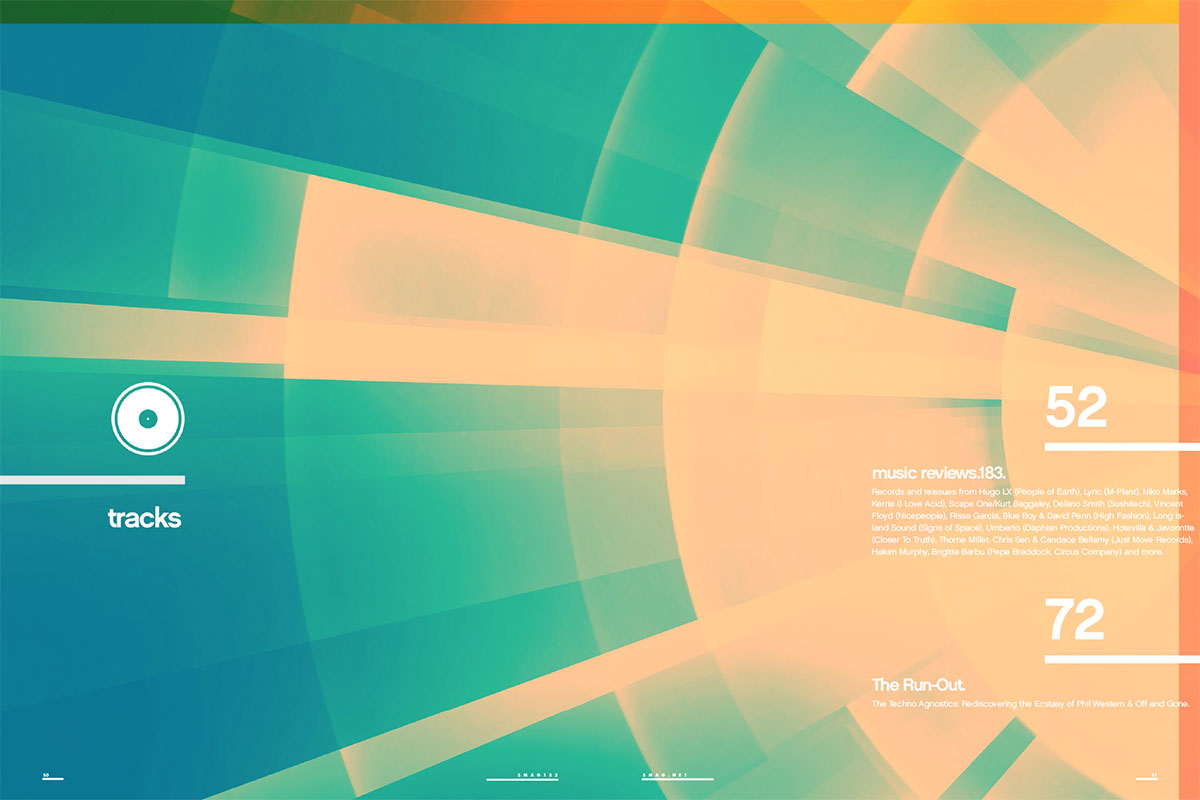 Get a Taste of Iceland’s Homegrown House Music Scene